Can you even call yourself a true Bedfordian if…

We all know Bedford is a great place to live, but what does it mean to be a true Bedfordian?

1.You’ve eaten at least one Bedfordshire Clanger from Gunns’ Bakery

2. Cruised on the John Bunyan boat 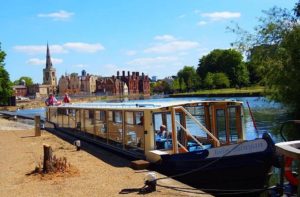 4. Run any of the Bedford Parkruns (Bedford Park, Great Denham and the Forest Centre at Marston Vale)

5. Had your ears pierced at All Ears 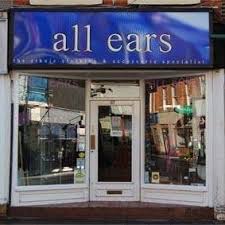 6. Been to a Bedford Blues match

7. And watched the Blues Fireworks for free on Goldington Road 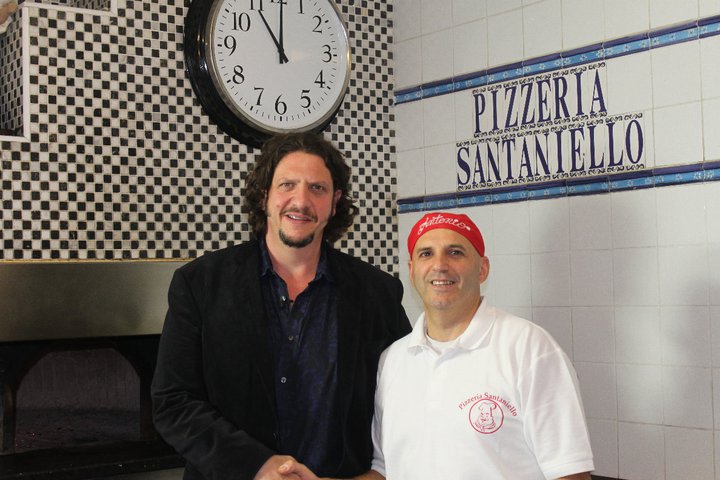 9. Explained to non-Bedford friends why John Bunyan is so famous

10. Tried to dance a tune on the musical steps by M&S…

11. …after buying an ice cream or donuts from Lina Ognissanti in her Dinky Donuts van 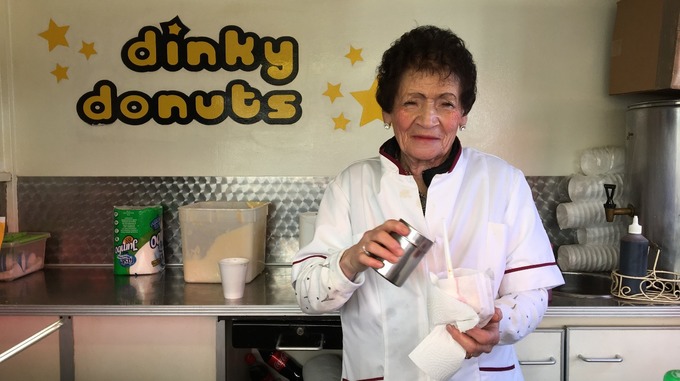 12. Drank too much beer at the River Festival….and then gone back on the Sunday for more

13.Queued at the One Stop cash point on Castle Road over the River Festival Weekend

14. Been on a tour guides’ tour of Bedford

15. Nearly been run over crossing D’Parys Avenue by the taxi rank

16. You’ve stayed in The Rose til close 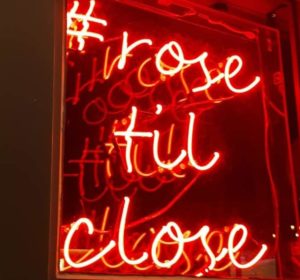 17. Walked along the river to Great Denham 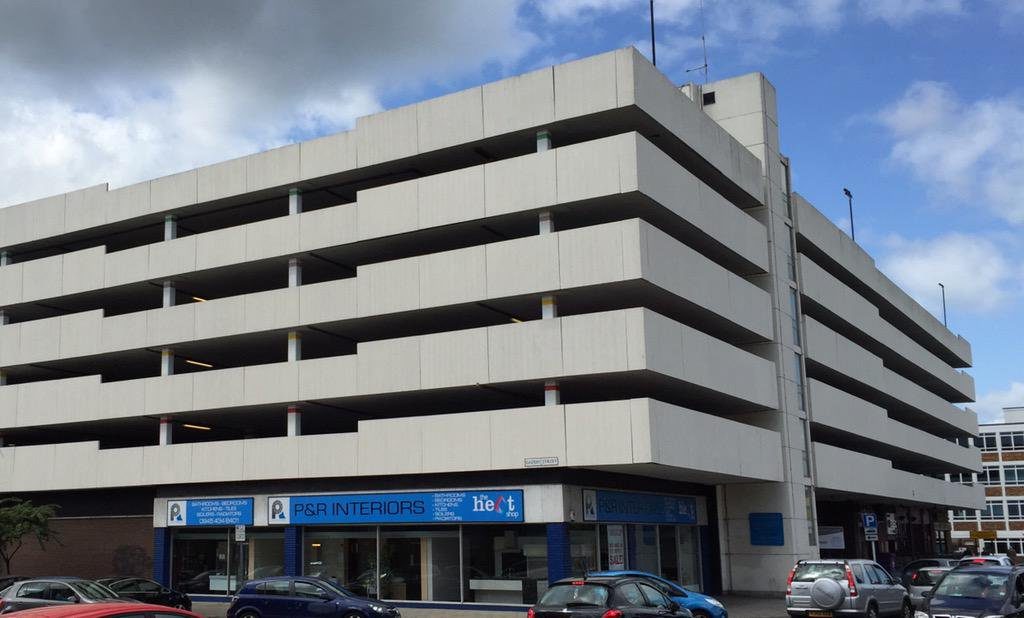 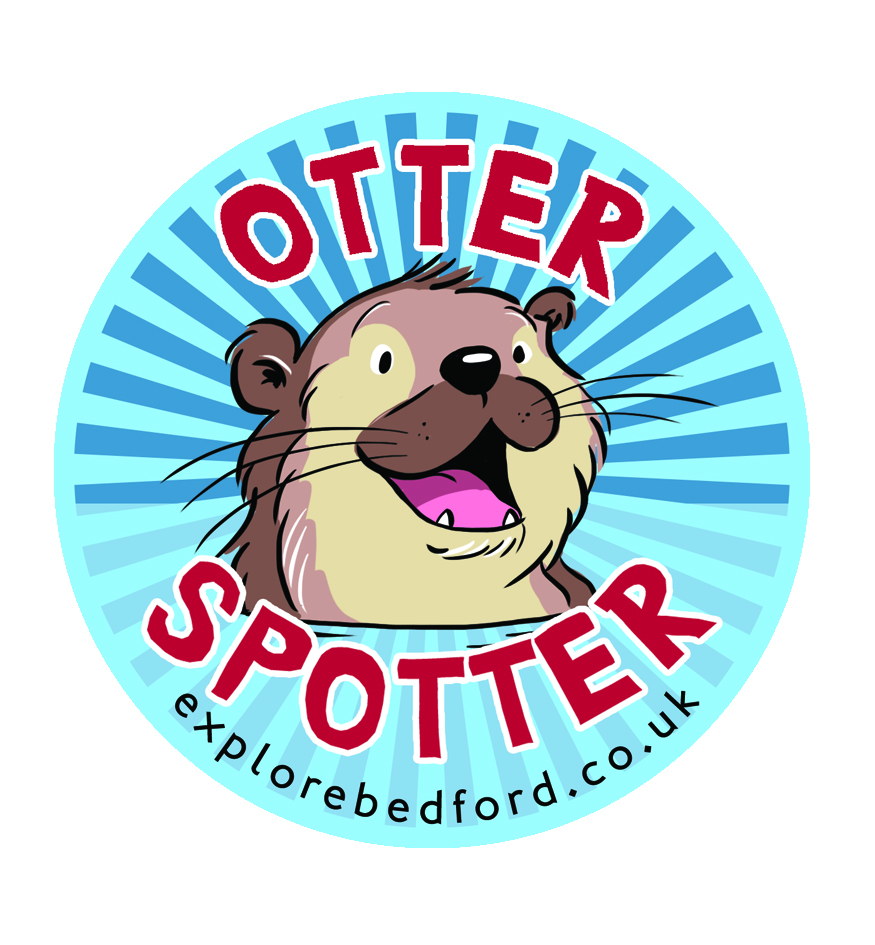 20. Had a pint at the Wellington Arms 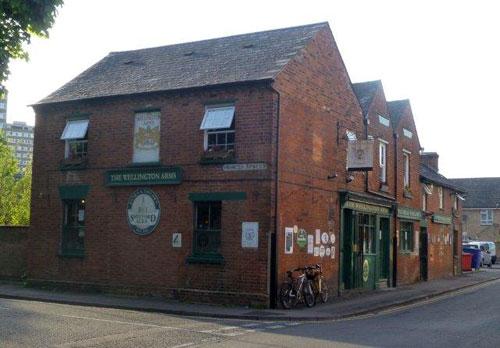 22. Queued at the Primark returns desk for hours

23. Bought something from Pat at Bargain Alley

25. You’ve had a Costa at every Costa in town

26. Written on the walls of Esquires‘ toilets 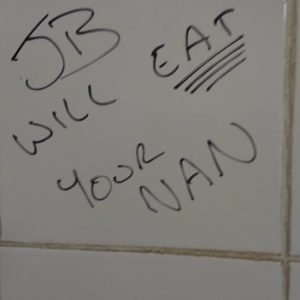 27. Played on the putting green at the Kiosk at the Park 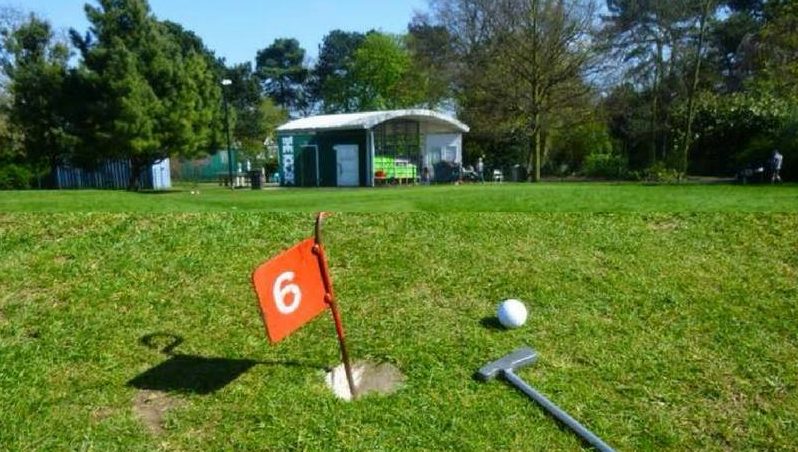 28. Had a curry on Tavistock Street

29. Bought anything you could think of from Goldings

30. Accidentally bid on something at Peacocks

31. Bought sweets from the Arcadia sweetshop 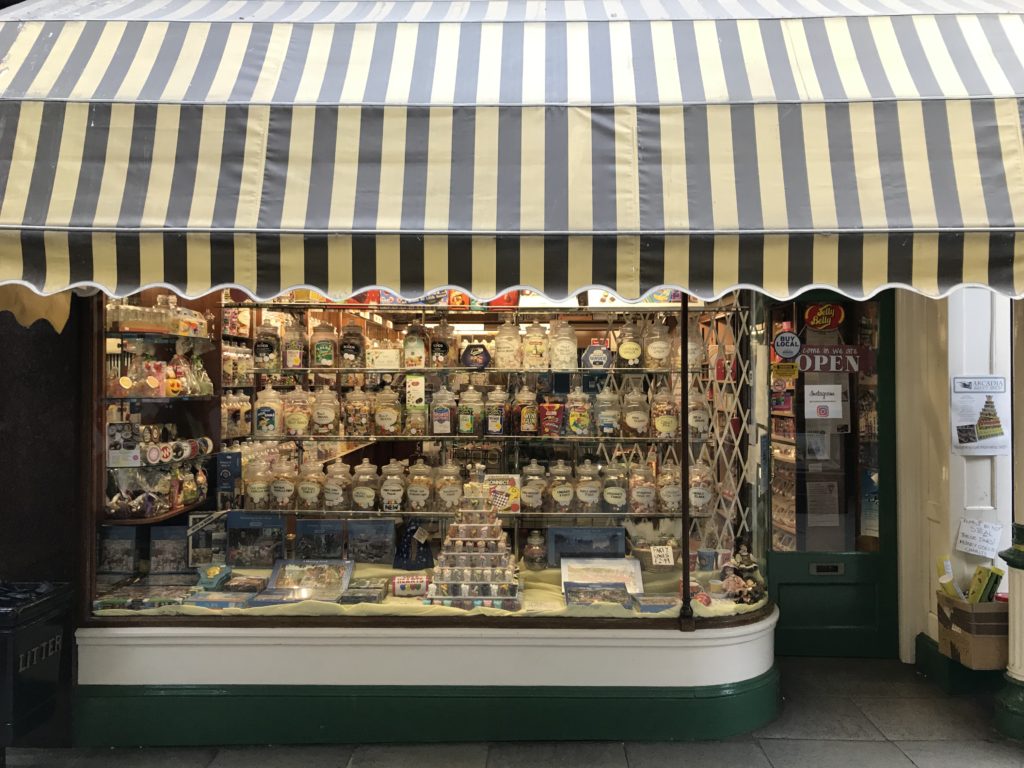 32. Given up trying to explain where Bedford is! 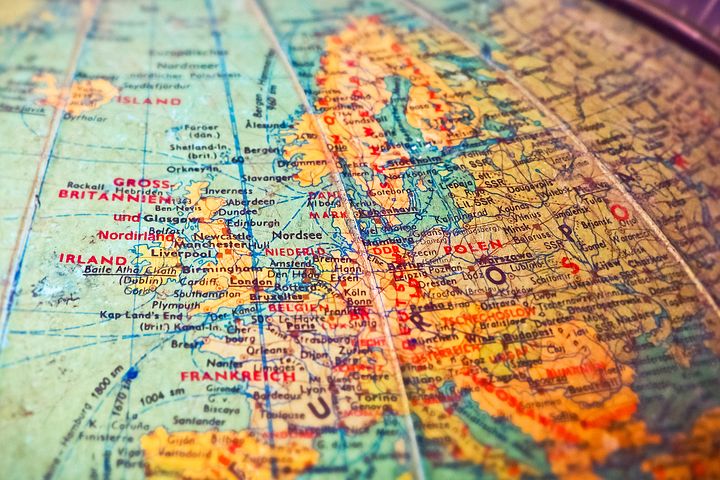 How many of these can you claim? If you score over 20 we think this shows your true Bedfordian status.