Slide Record Shop will be hosting legendary music writer and performer Vivien Goldman at The Third Place, to talk about her new book, Revenge Of The She-Punks. The colourful Punk Professor, new-wave musician, and critic/filmmaker spins a dazzling survey of women in punk, from the genre’s inception in 1970s London to the current voices making waves around the globe.

In Revenge of the She-Punks, she probes four themes – identity, money, love, and protest-to explore what makes punk such a liberating art form for women. With her visceral style, Goldman blends interviews, history, and her personal experience as one of Britain’s first female music writers in a book that reads like a vivid documentary of a genre defined by dismantling boundaries. From punk’s Euro origins to its international reach, this is an exhilarating world tour.

Born in London, Vivien Goldman has been a music journalist and documentarian for more than forty years and served as Bob Marley’s first U.K. publicist. She is a former member of the new-wave bands Chantage and The Flying Lizards; Resolutionary, a retrospective compilation album of her work, was released in 2016. She is now an Adjunct Professor teaching Punk, Afrobeat and Reggae at New York University. Her five previous books include The Book of Exodus: The Making and Meaning of Bob Marley and the Wailers’ Album of the Century. Goldman also co-wrote the book for Cherchez La Femme, the Kid Creole musical that premiered at the La Mama Theatre in NYC in 2016.

Also joining us will be the brilliant Kirsten Proctor spinning her stash of indie women. The awesome Sue Miller will also hit the decks with an all queens punk set.

Please note this event is 18+ only & tickets are non-refundable. Organiser reserves the right to alter the location. 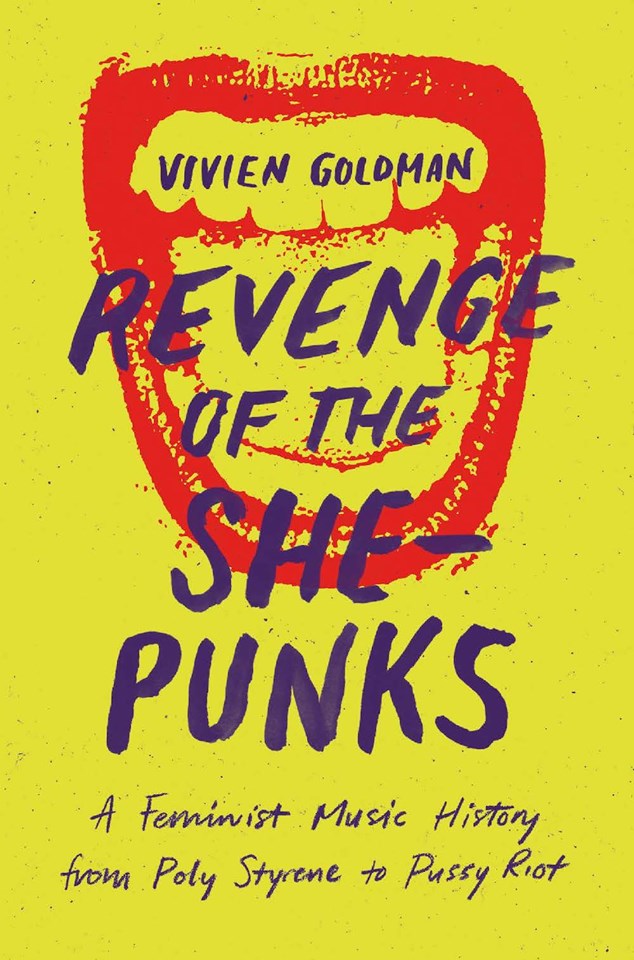