Guest Blog from Beerfly: The Art of Collaboration: What Indie Businesses Can Learn From Brewers

“Stop, Collaborate and Listen!” It seems Vanilla Ice’s assertion in 1990 may really be a ‘how to’ guide for indie retailers in the 21st century! The brewing industry certainly seems to think so…

Many of the biggest and best craft brewers around the world have been working together on special beers, collaborations or co-labs (pronounced in a US accent) for years. But why? What are the benefits to breweries working together? Surely they’re competing businesses? You don’t see TopShop and H&M working together on a new range of dresses, do you?

Well, unlike traditional beers such as Doom Bar, Landlord or Eagle IPA, modern craft breweries want the brand to be the brewery’s name, so that their followers will seek out their new brews irrespective of the style. Ask any craft beer fan, and they will probably have a favourite beer style and a brewery too. So when two brewers come together to make a beer, they bring the fans of each brewery together too. Like two shops or brands coming together and bringing their audience to introduce them to something new.

The beers they create tend to be one-off releases, thus creating a buzz around the beer, a limited quantity being released and therefore FOMO (fear of missing out) for fans of both breweries.

Another popular way of collaborating involves a brewer creating new, interesting beers on another brewer’s equipment. The model works for less established brewers who don’t (yet) have some of the latest fancy kit, as well as the (temporarily) homeless such as Wells & Co and their Wandering Brewer project. It promotes learning, experimentation and commercially – in this type of collaboration, the “gypsy” brewer will often buy all of the beer produced to sell via their own channels, promoting the host brewery in the process. 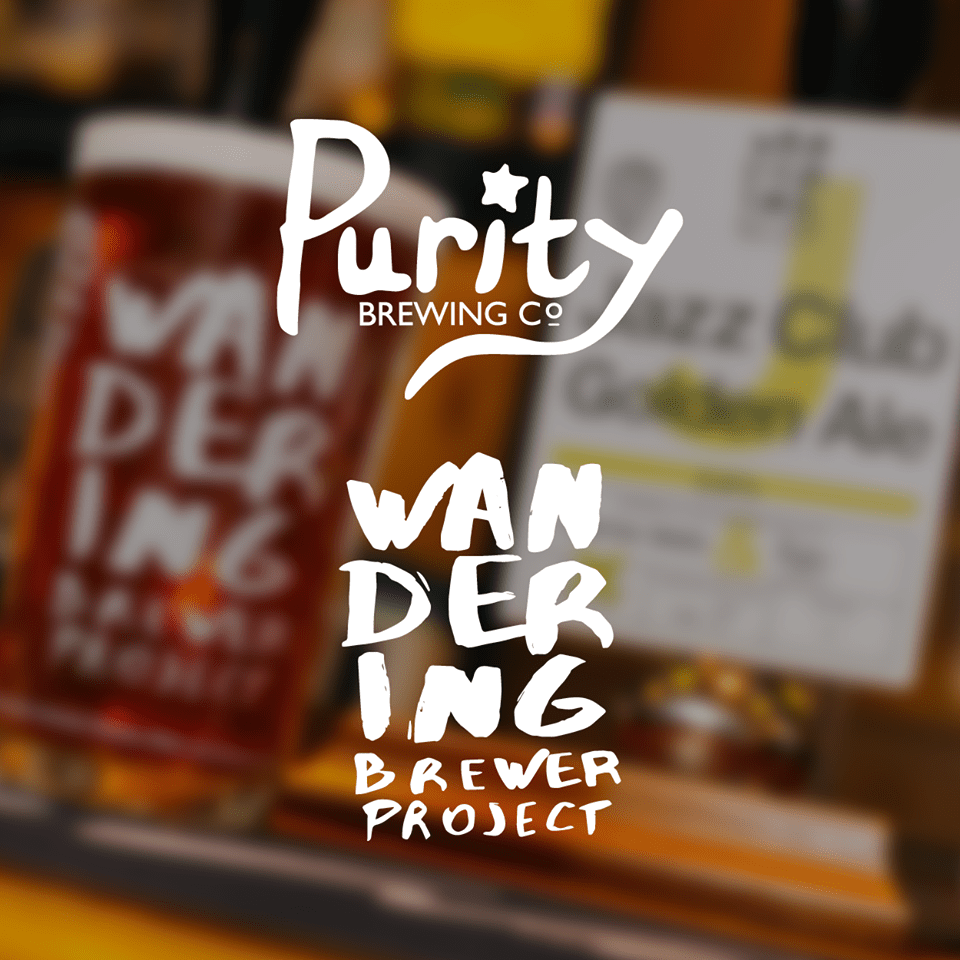 It’s also a great way for established names to give new businesses a helping hand by using their profile to shine a spotlight on the smaller guys. Recognising that new businesses are the lifeblood for any industry – or in our case, town – is essential. They bring a fresh audience to the town, a new reason to come and check out what’s going on, and often a new and interesting product range.

So what are the lessons for Bedford’s indie retailers?

Let’s imagine for a moment Bedford’s retail market as a pie. We can spend our time competing with each other for the largest slice of the pie, or we can work together to make the pie bigger, therefore expanding our slice of the pie in the process. That’s the power of collaboration.

Recently, a few businesses on St. Cuthbert’s Street worked together with Roll Your Own Records to put on a street party. This brought the audiences of six businesses on the street together, as well as promoting the street to new people who may not have been there recently. It was a great success and gave a few of the businesses involved their best day’s trading. 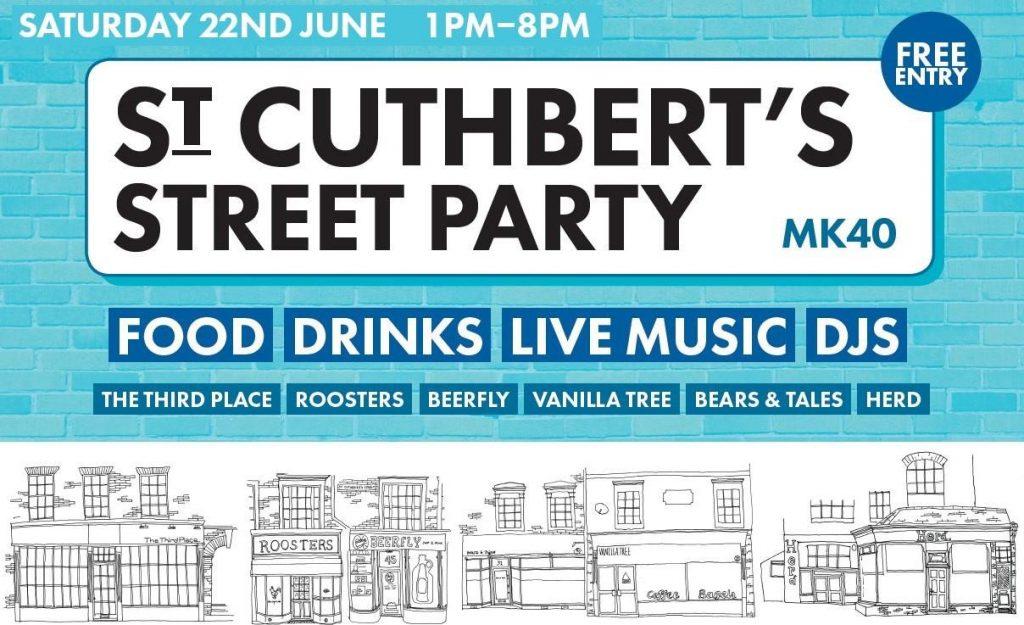 At Beerfly, we also work with Etna Pizza Co, Rice Thai and Three Rooms Indian Restaurant on food pairings at our regular tasting events and tap takeover evenings. We’ve brewed beers with Brewhouse & Kitchen and Brewery Z (an independent craft brewer based in Priory Business Park) and we have recently started offering our wall space to local artists to showcase their art and photography for sale in the shop.

To support and grow our businesses we need a stream of new ideas and techniques, and collaborating can deliver that. 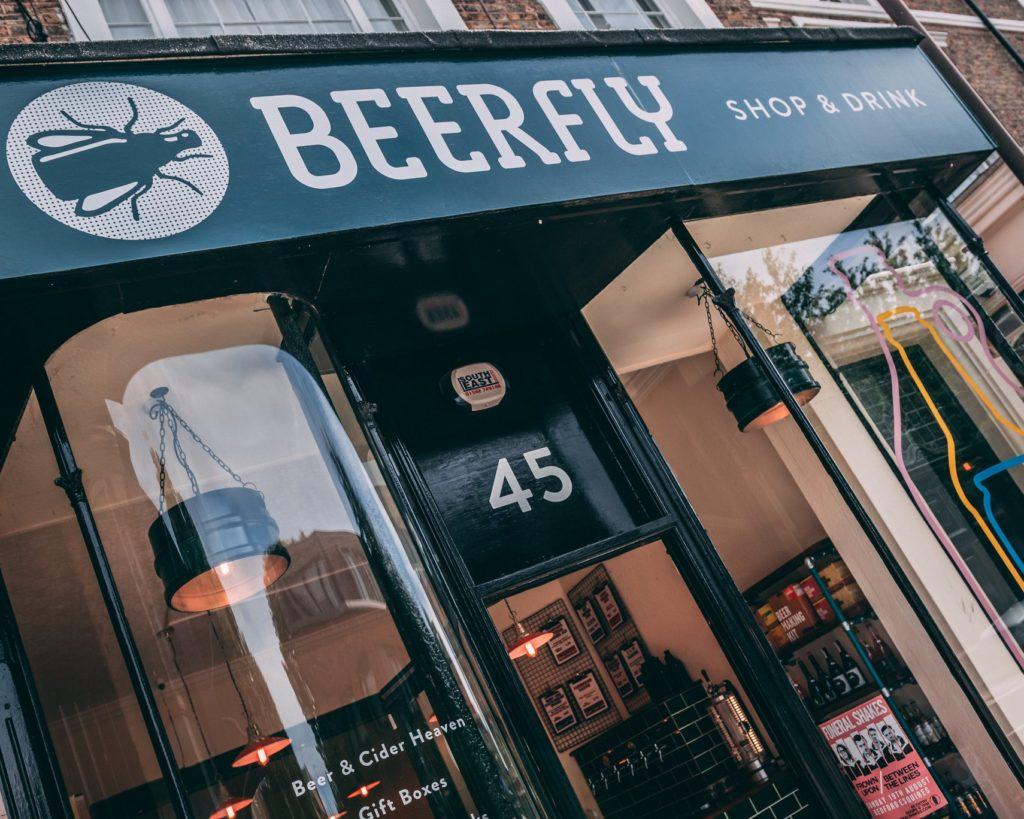