As well as the star-studded Bedford Park Concerts this weekend, there’s loads of other ways to enjoy Bedford in the glorious summer sunshine. Happy weekend, folks! 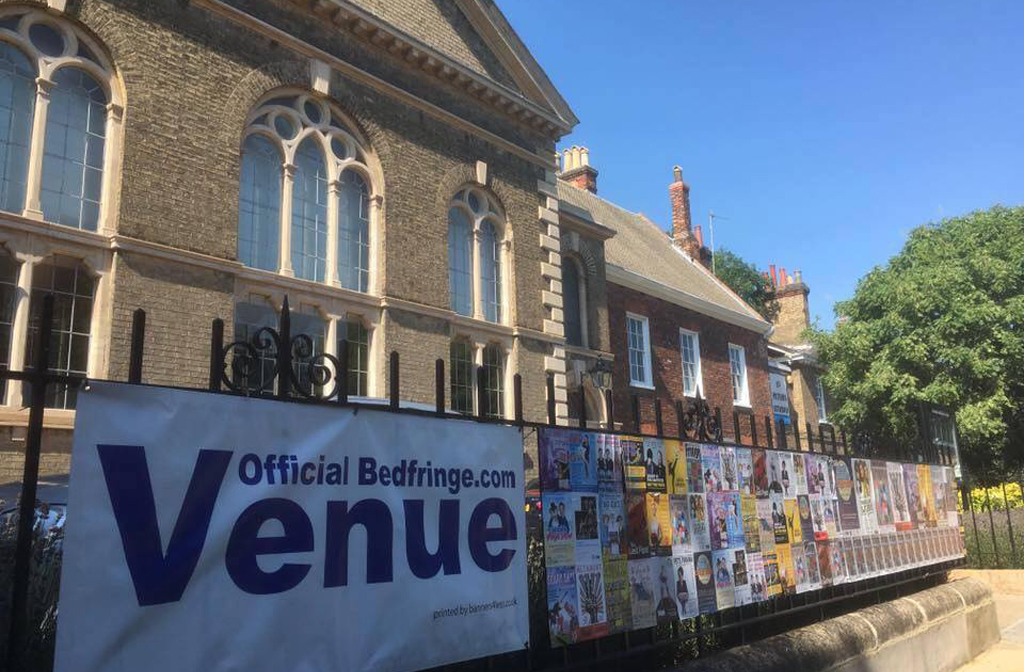 It’s the last weekend of Bedfringe and if you haven’t already seen a show, watched some comedy, listened to live music on the Garden Stage or caught an Edinburgh preview show, then there’s still time. Check out the Bedfringe website for full details of the remaining shows at the Quarry Theatreand The Place. 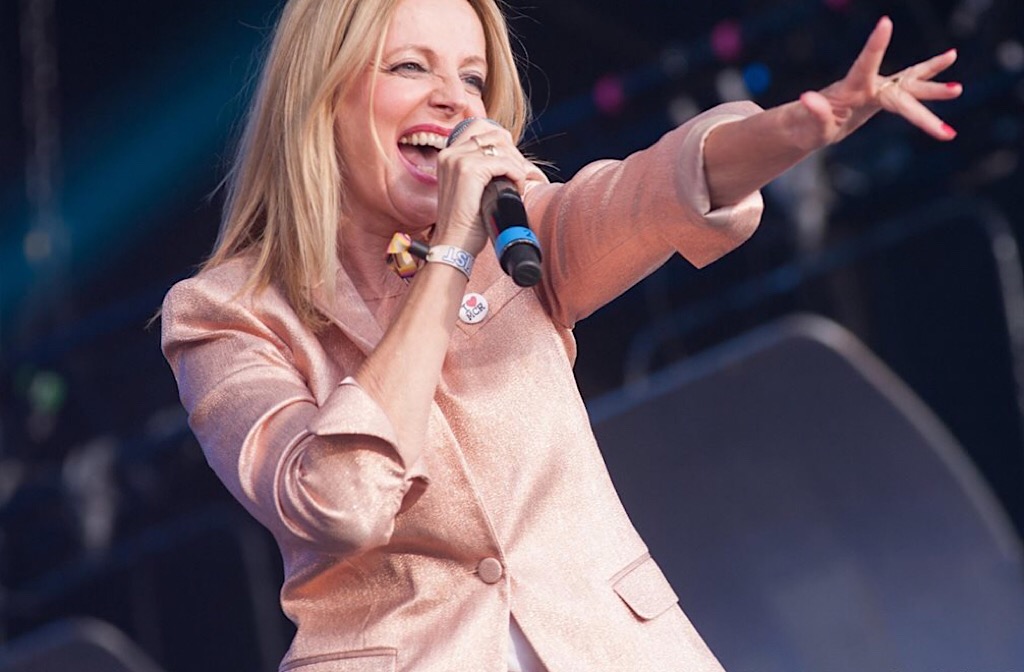 The mighty Clare Grogan and Altered Images are coming to Esquires this weekend. When Clare left school in the summer of 1980, her band was signed to Sony Records and she appeared in the classic film Gregory’s Girl. Altered Images recorded three consecutive top 10 albums and this is the first time they’ve toured for 13 years. Catch them this Friday. 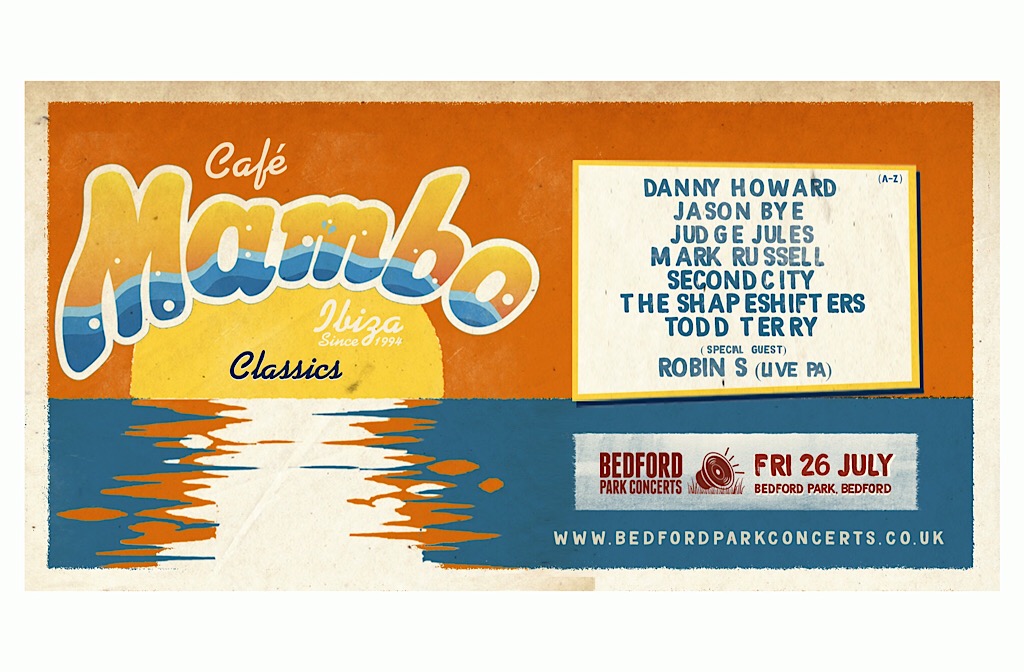 The first of Bedford Park Concerts kicks off this Friday night as Ibiza’s most iconic sunset bar, Café Mambo, brings the magic of the “White Isle” to Bedford Park this summer. 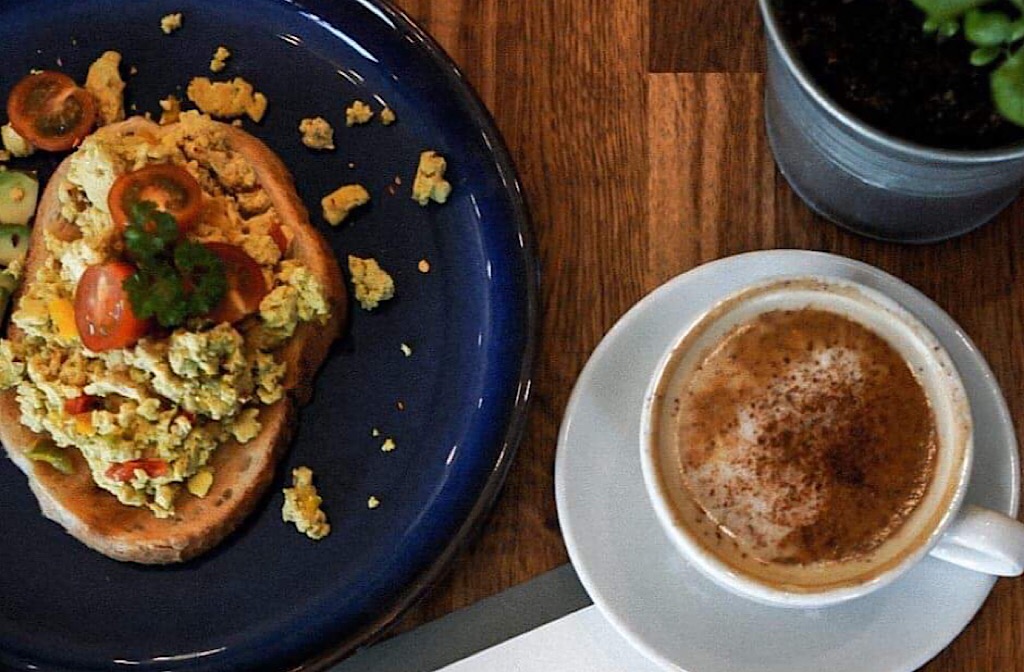 This Saturday the Bedford Vegan Market is back at the John Bunyan Museum, with lots to eat, drink and buy.

There will be brunches, street food, ethnic delicacies, fresh juices and smoothies, vegan cheeses plus ethical goods and services. Entry is free. 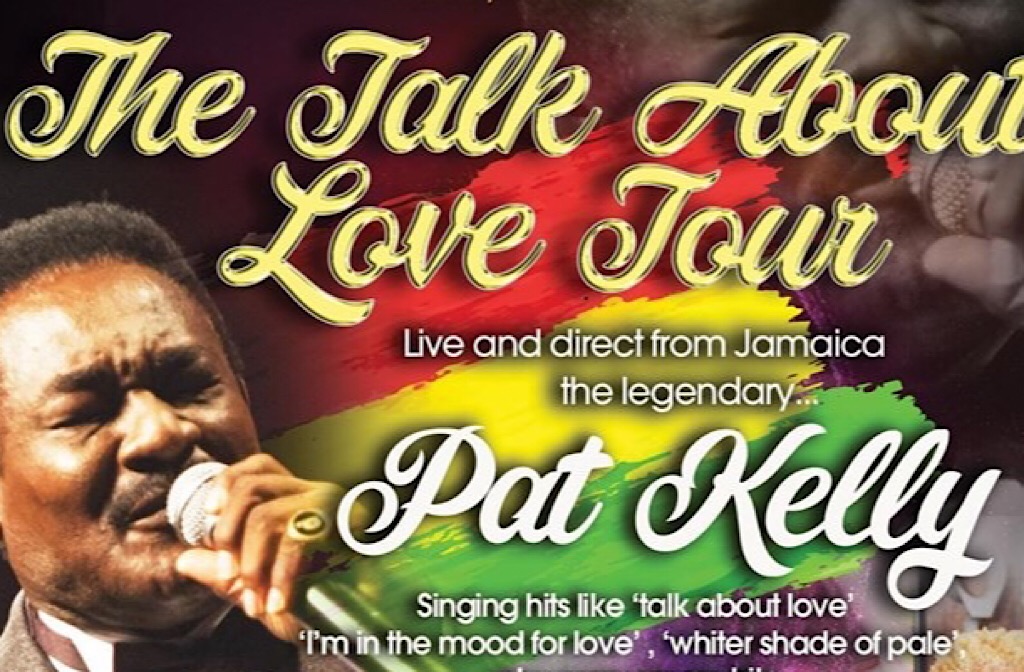 There’s a feast of reggae on offer this weekend, starting with Rocksteady legend, Pat Kelly bringing his ‘Talk about Love’ tour to Bedford Esquires this Saturday.

The former lead singer of ‘The Techniques’ has been performing solo since 1968.Support comes from ‘Christine Joy White’ and there will be DJ sets from: Sir Lucky Harry (Bedford), DJ Parliament (Peterborough), Jah Rising Star (Northampton)and Black Stallion Sound (Bedford). 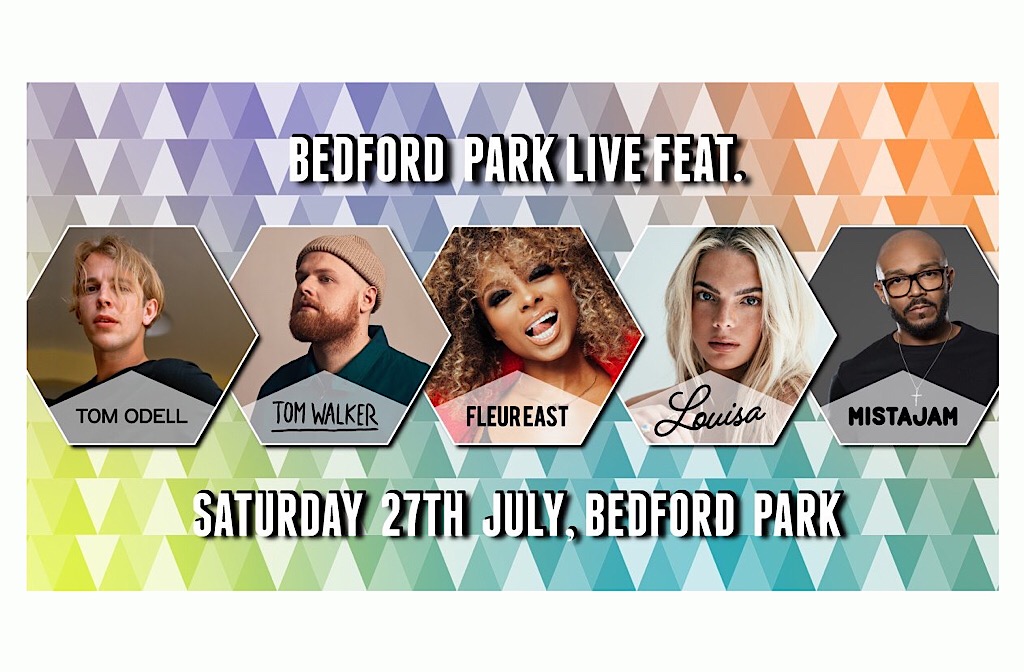 Bedford Park Concerts’ Saturday night headliners are two of the most exciting singer/songwriters in the UK right now.

Tom Odell and Tom Walker are now confirmed along with Fleur East and MistaJam for the new Saturday night line-up in Bedford Park.

Join in the festival fun… 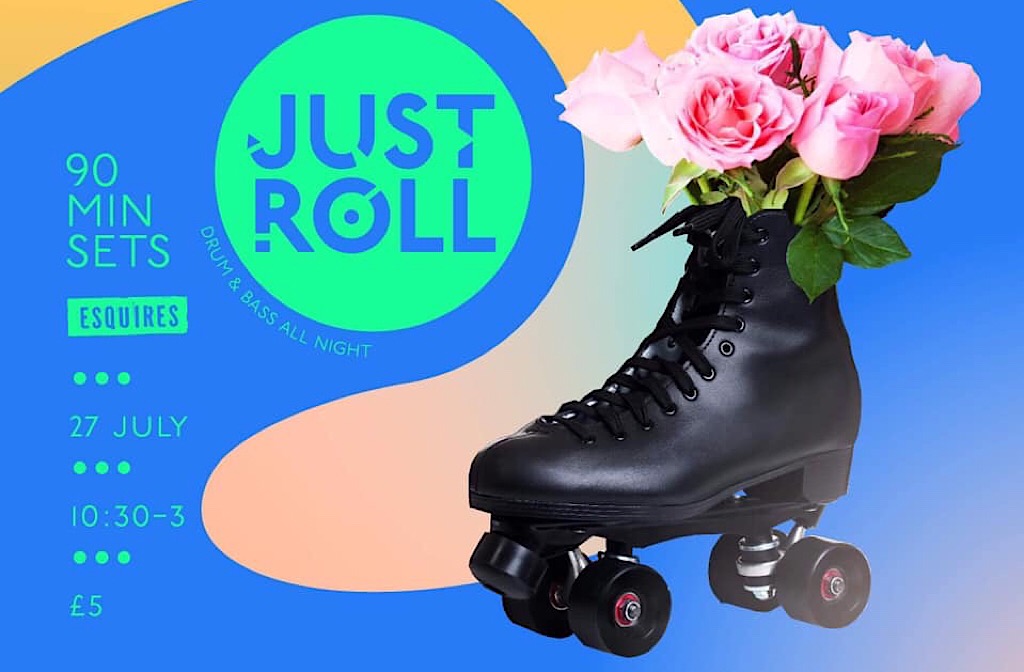 After a very successful launch event on the 29th June, Just Roll – Drum & Bass w/ Rafiki & Draize and R.Y.O.R are ready for round two back at Esquires.

This month’s outing features Lost Recordings head-honchos Rafiki and Draize alongside support from Bedford’s vinyl champions Roll Your Own Records. Release’s very own Charleston completes the line-up, on what is set to be another big night of 90 minute sets! 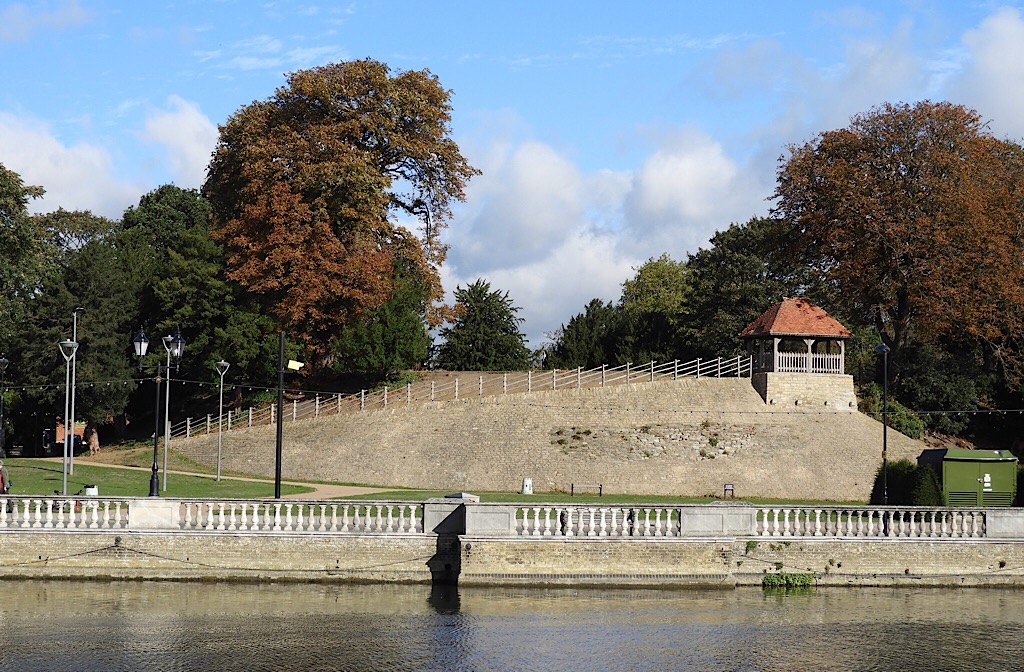 A Royal Charter, a not so ‘civil’ war and a castle removed stone by stone all feature in this month’s Bedford Tour Guides’ guided walk.

View the castle mound and the site where Bedford’s motte & bailey castle once stood and hear why it is no more. Hear the story of the long, hot summer of 1224 when Bedford was centre-stage as King Henry III brought the might of the realm to bear upon the town’s castle.

The walk starts at 11am. Meet at the Old Town Hall, St.Paul’s Square close to the gold plated letter box.

Cost £3 per person, must be pre-booked at the Box Office. More information at their website. 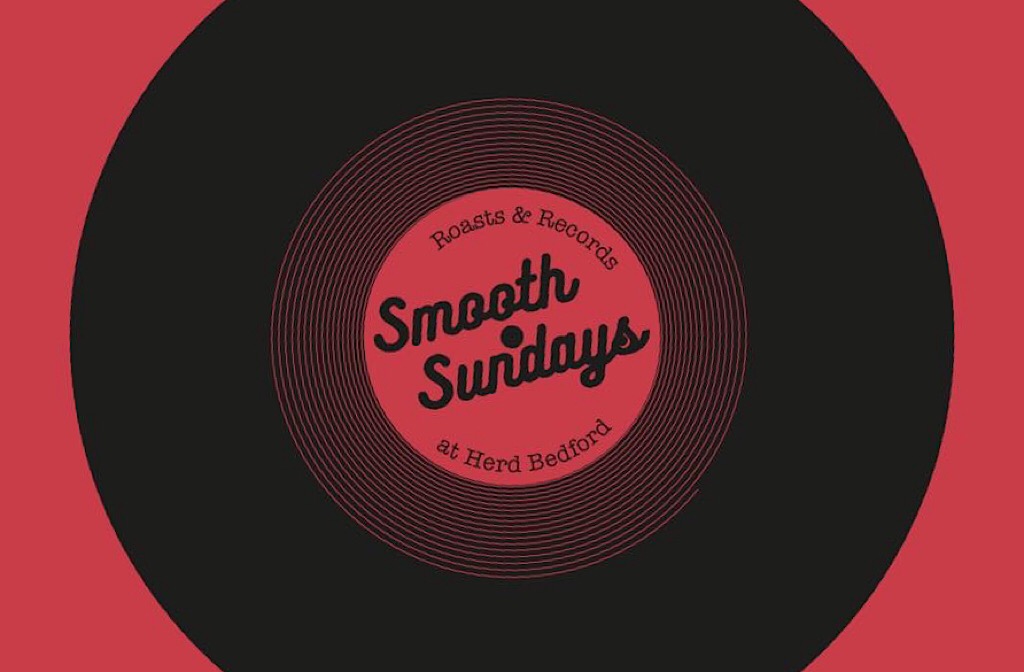 Smooth Sundays at Herd continue this weekend. It’s Victor Liburd’s turn on the decks and Reggae Roasts are the order of the day. 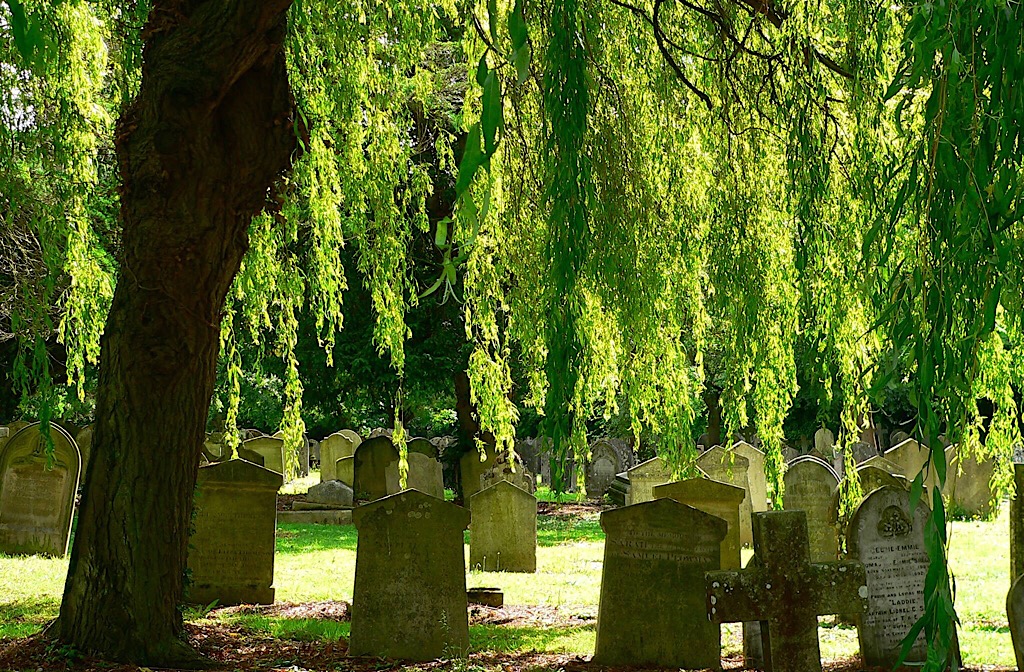 Jo Roberts, the Forest of Marston Vale’s resident tree nerd will be at Foster Hill Road Cemetery this Sunday, guiding visitors around the variety of common and rare trees in the cemetery, including their strawberry trees.

The walk begins at 1.30pm. Meet at the Chapel 10 mins before the start of the walk and there will be refreshments available at the end of the walks for a small charge. 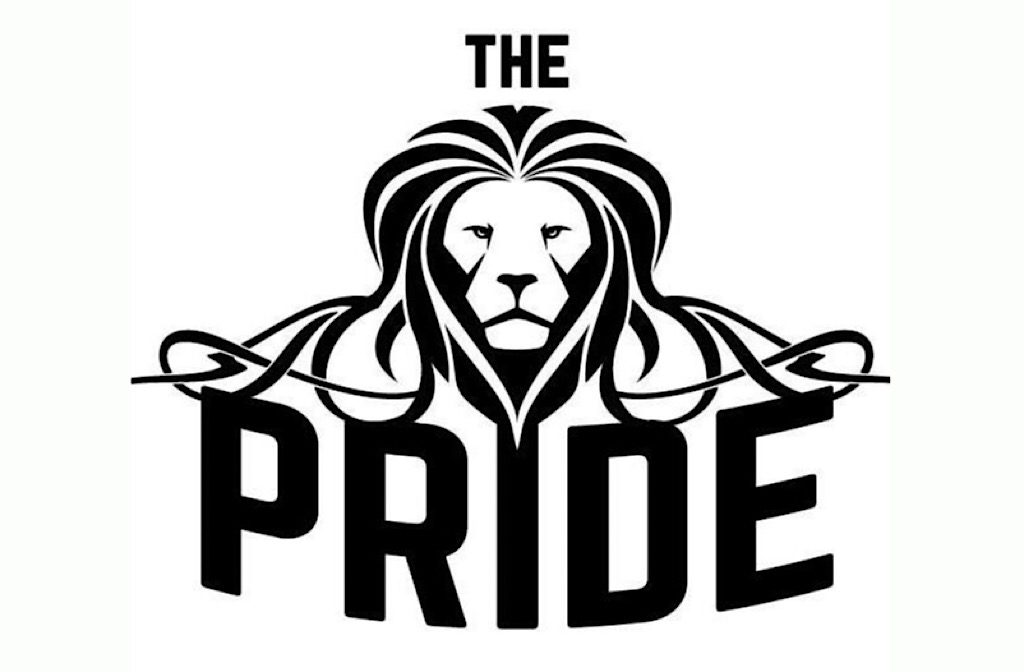 The Pride, a seven-piece band will be playing the best in rocksteady, ska and reggae at Esquires’ Sunday Afternoon Sessionthis week. From 5pm. 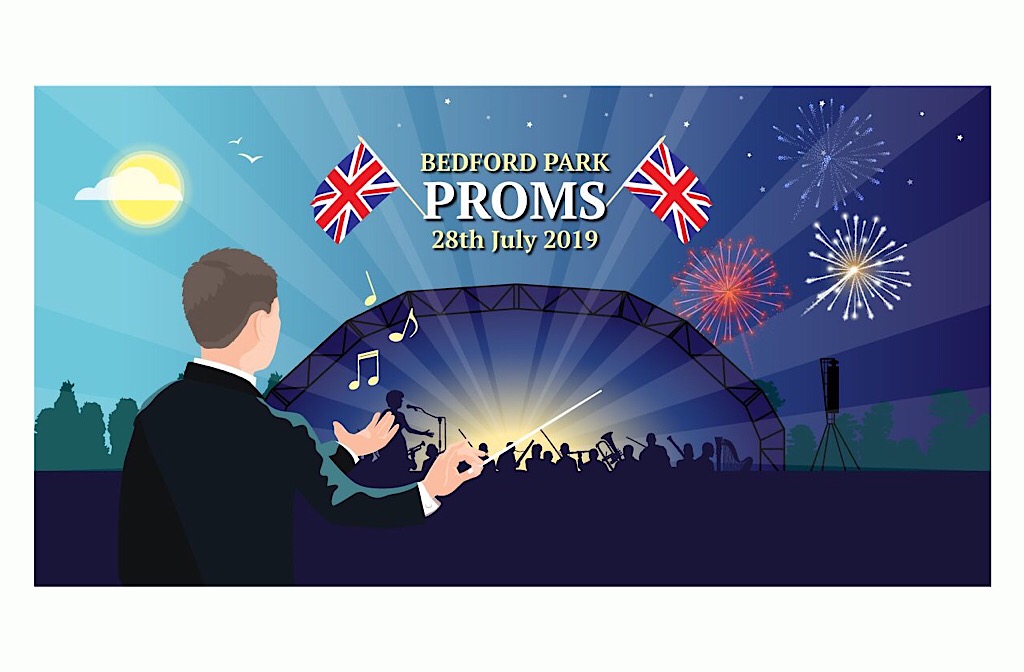 The weekend wraps up with Bedford Park Proms on Sunday 28 July.

The in-compare-able Welsh tenor, Wynne Evans  – Classic FM / BBC Radio presenter (and star of the Go Compare adverts) – will be joined by soprano Sarah Fox and they will be accompanied by over 120 performers on stage including a 70-piece choir and the London Gala orchestra, conducted by Stephen Bell.

Come to Bedford Park for an evening of pomp, patriotism and fireworks that the whole family can enjoy.

Your Bedford weekend is brought to you by the Bedford Clanger in association with Explore Bedford.