As ever, it’s our exclusive roundup of what’s on this weekend.

Live music – including the open air Music in the Meadows – plus dance demonstrations at the Higgins, World of Wheels events at Jubilee Park skatepark and another fascinating guided walk… 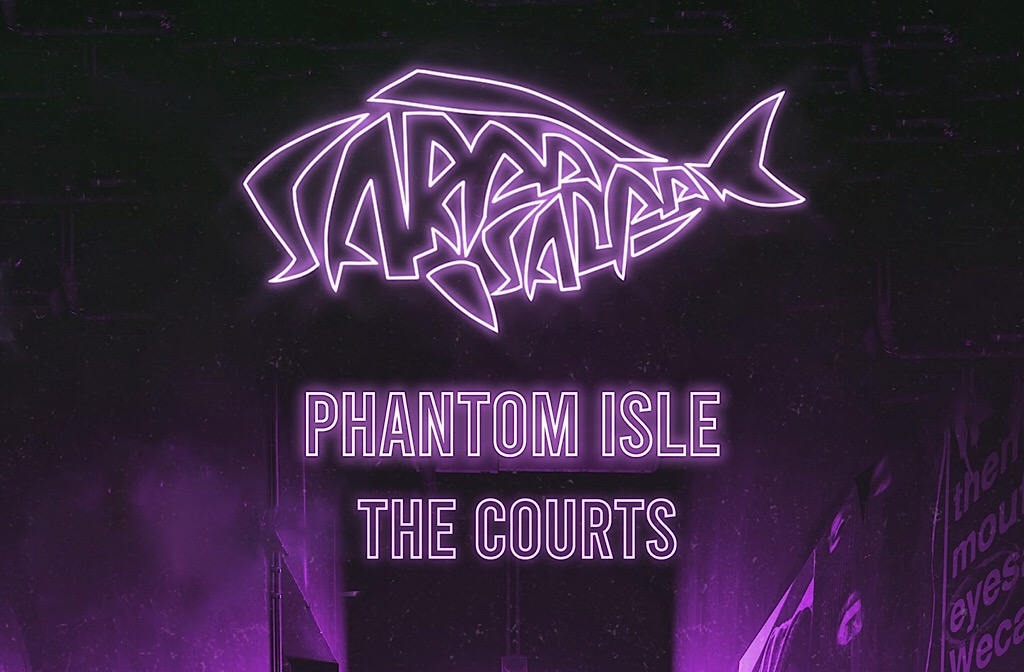 A high summer special at Esquires as they welcome back Sarpa Salpa in support of their upcoming single Before It Goes Dark.

The guys were last seen gracing the venue back in January as part of Steve Lamacq’s BBC 6 Music visit to Esquires as part of Independent Venue Week. Their single at the time ‘Casanova’ picked up plays on 6 Music, then a month later became BBC Introducing ‘Single of the Week’ on Radio 1 picking up plays on every show across the station. 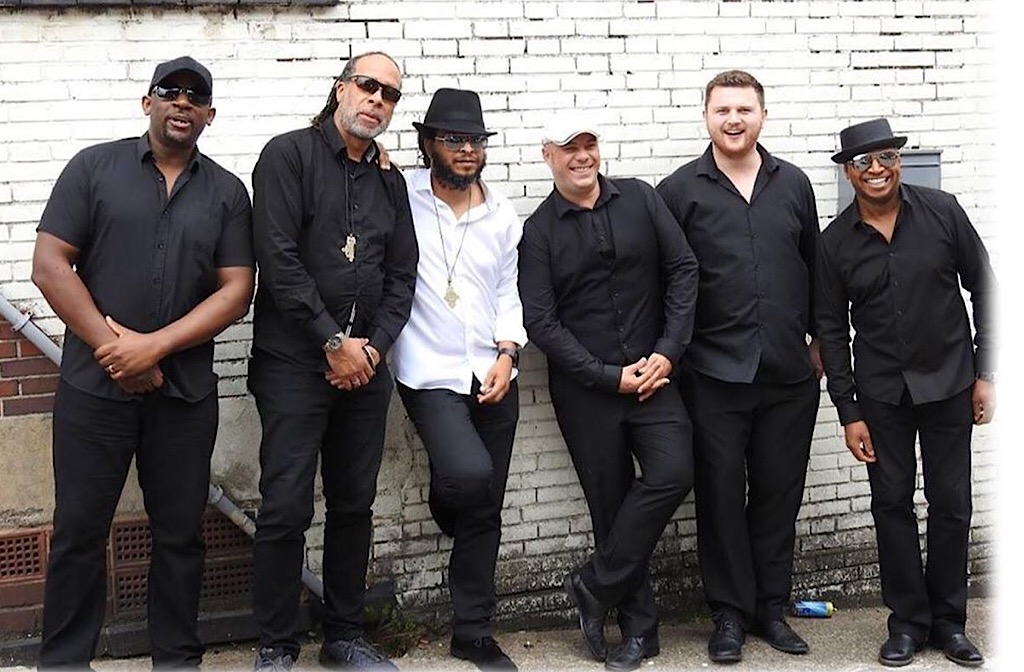 The finest tribute to the UK’s biggest ever reggae band, UB40 heads to Bedford Esquires this Friday.

The UB40 Experience are as close to seeing the original band in their heyday as possible, pin pointing every sound, chord and melody to perfection and creating a night of singalong classics. Tickets:£12 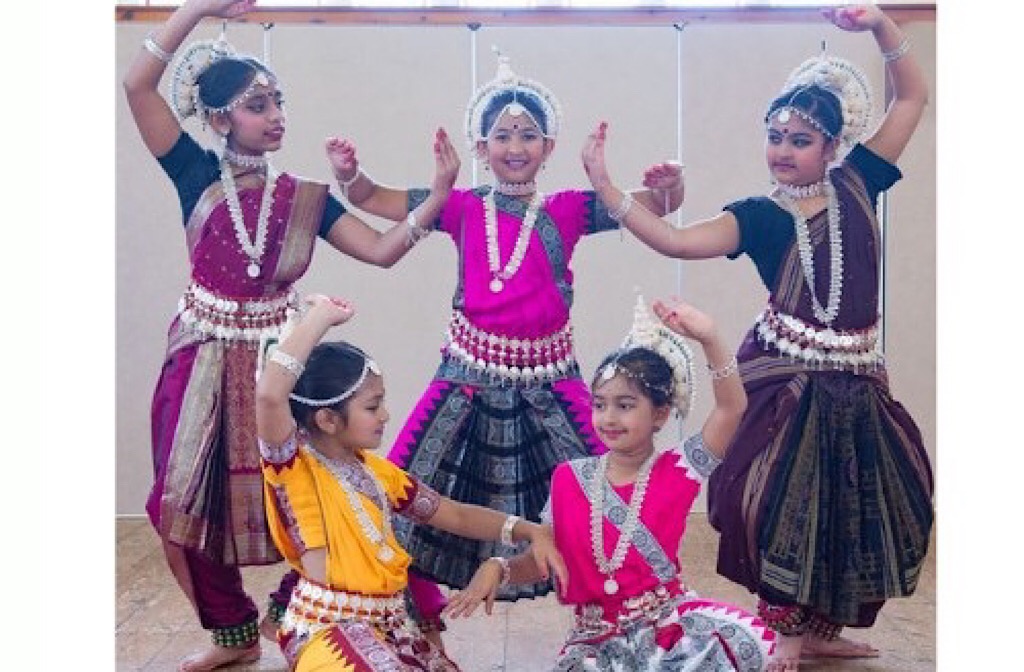 On Saturday, the Higgins Bedford hosts the exciting launch of the Ananda Arts Odissi Dance Festival from 12 – 3pm.

There will be performances including ‘Adrift’ a refugee’s plight, alongside a book launch for ‘Dancing Eyes’ a workbook for children by dance teacher and artist Desiree Bashi.

This is a free event, just turn up on the day. 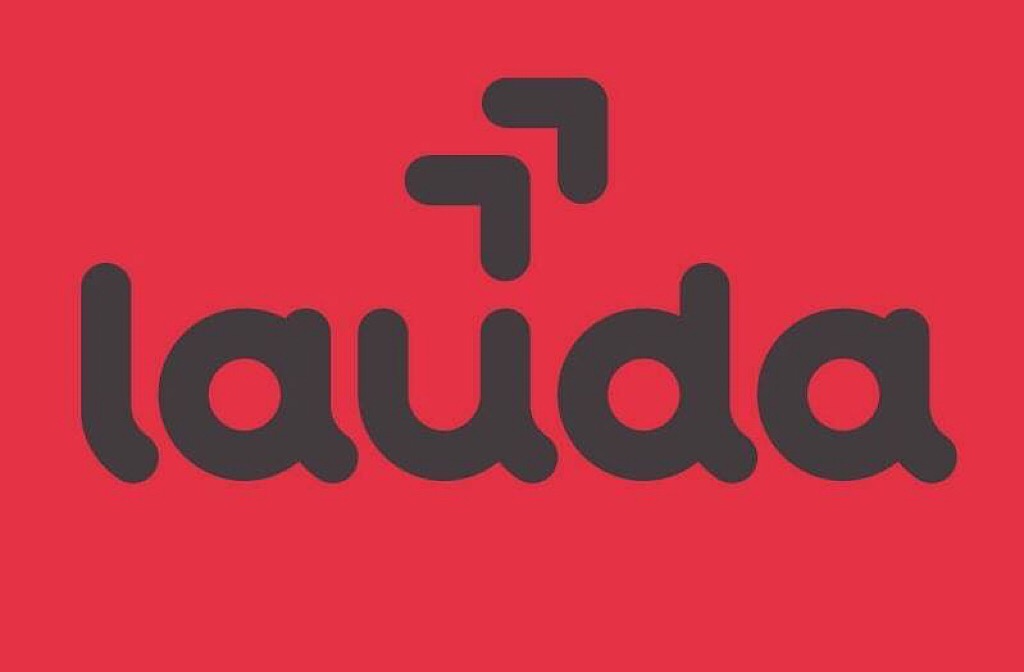 A bit of a double headliner going on at Esquires this Saturday with a double helping of pop-funk from Lauda and Ali in the Jungle.

The Bedford/Milton Keynes funk-pop band produces tunes designed to move your mind, body and soul. Spell it like Laura, say it like chowder.
Ali In The Jungle are a four-piece indie/funk band from Milton Keynes with tinges of Jamiroquai and Toploader.

With proceeds going to Macmillan Cancer Support, MattFest 2019 “Rock Against Cancer”has a lineup including Karl Phillips and the Rejects, FaceDown,Basement Strippers and The Winter.
Tickets:  £7 in advance£10 on the door 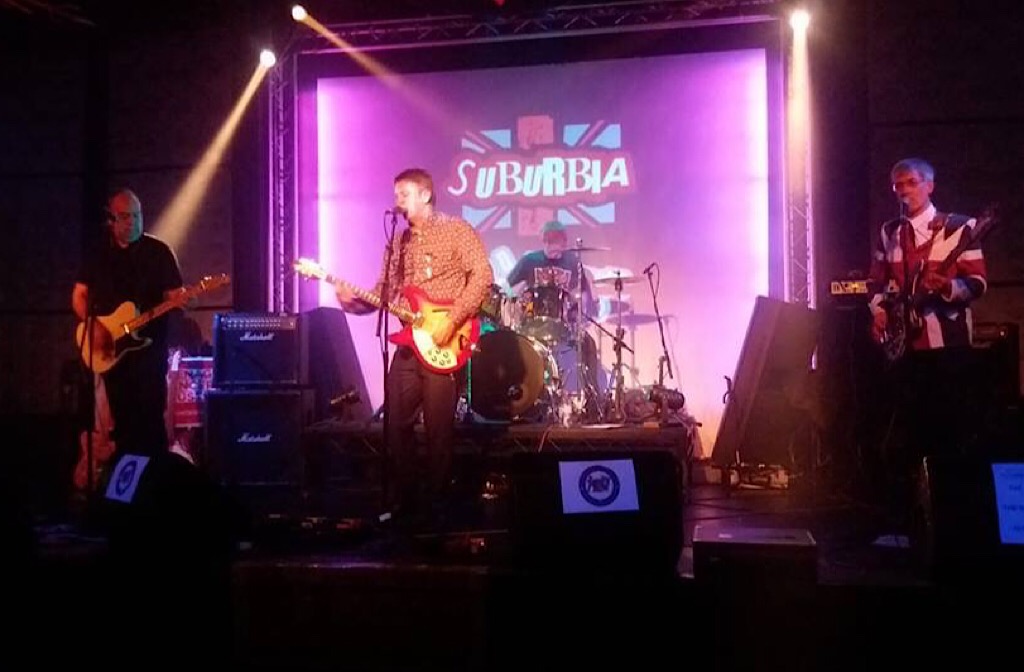 Suburbia are playing at Kings Arms St Mary’s this Saturday. Over two hours of classic mod, punk and ska from 9pm.

Ever walked past an interesting house and wondered about its past? Hear about some of our oldest houses and the fascinating characters who designed them and the families whose homes they were at this week’s guided walk.

Bedford has many impressive properties, often built as homes for the professional and the wealthy. Many survive though few are still family homes.

Meet at the Old Town Hall, St.Paul’s Square close to the gold plated letter box. Cost £3 per adult & children over 8 years old £1.50. Due to their popularity walks must be pre-booked at the Box Office. 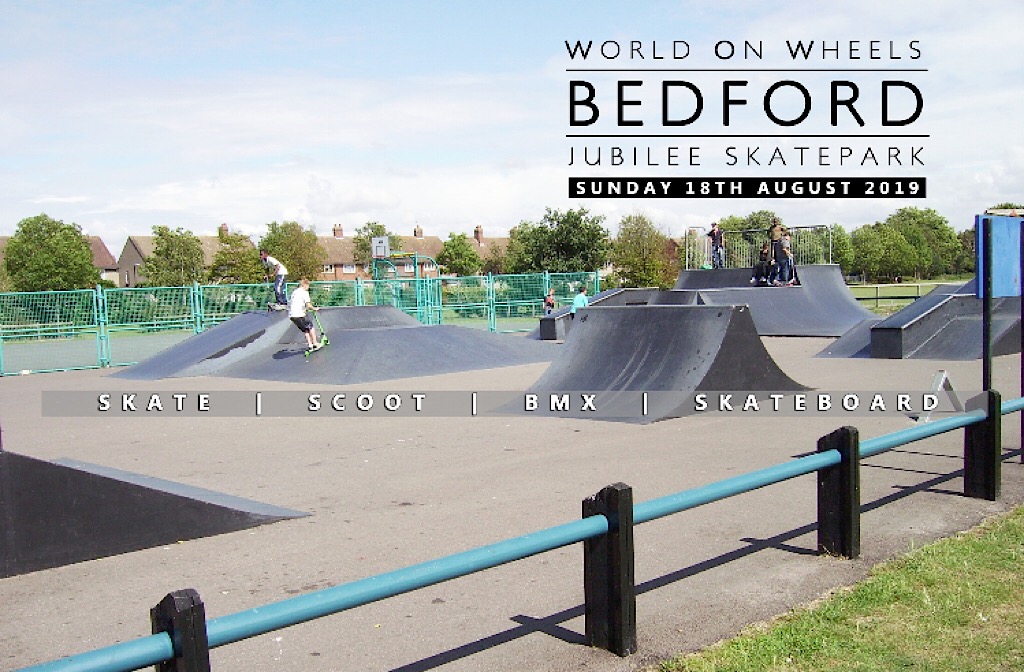 This Sunday it’s World on Wheels at the Jubilee Skatepark from 11am – 5pm. Hosted by Rollback World, the event will feature skate, scoot, bmx and skateboard challenges, competitions and demos.

There will also be an outdoor roller disco. Come along to take part of just spectate. 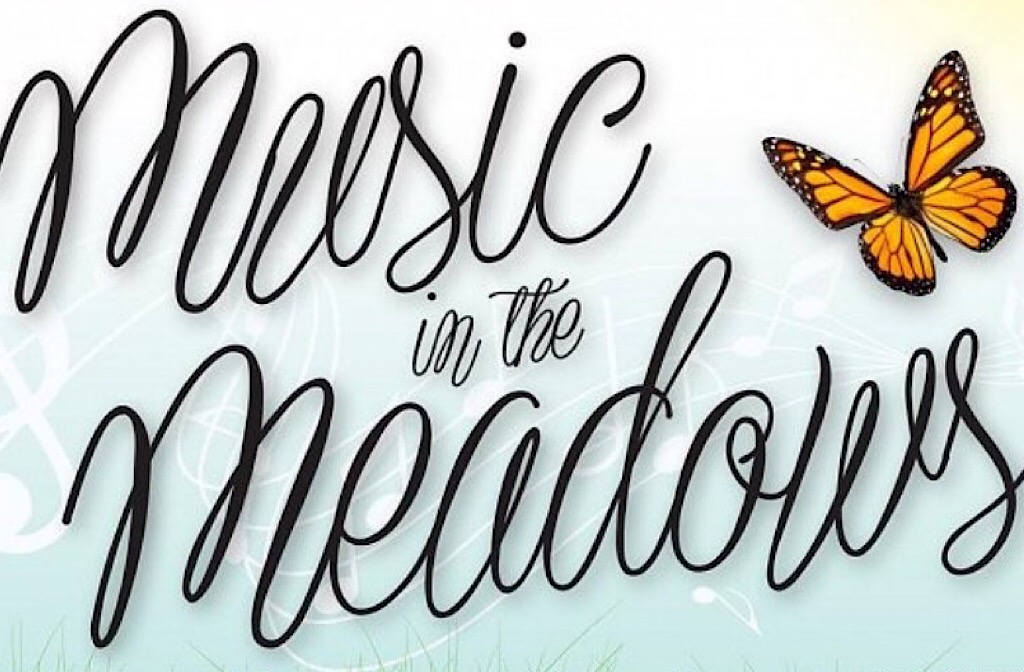 This Sunday’s ‘Music in the Meadows’ (3 – 5pm) features Bedford Sax Workshop, so pull up a deck chair and enjoy the sounds of summer 2019 in Bedford.

The Longholme will be selling drinks, nibbles, strawberries and cream and prosecco from 2.30pm.

Full Circle are bringing live and loud mix of blues, rock and funk original songs as well as a great mix of covers to Esquires’ Sunday Afternoon Session this week.

Formed by Marc Patching (Guitar/Vocals) and Andy Childs (Bass/Vocals) and later joined by the fantastic John Carr on drums. 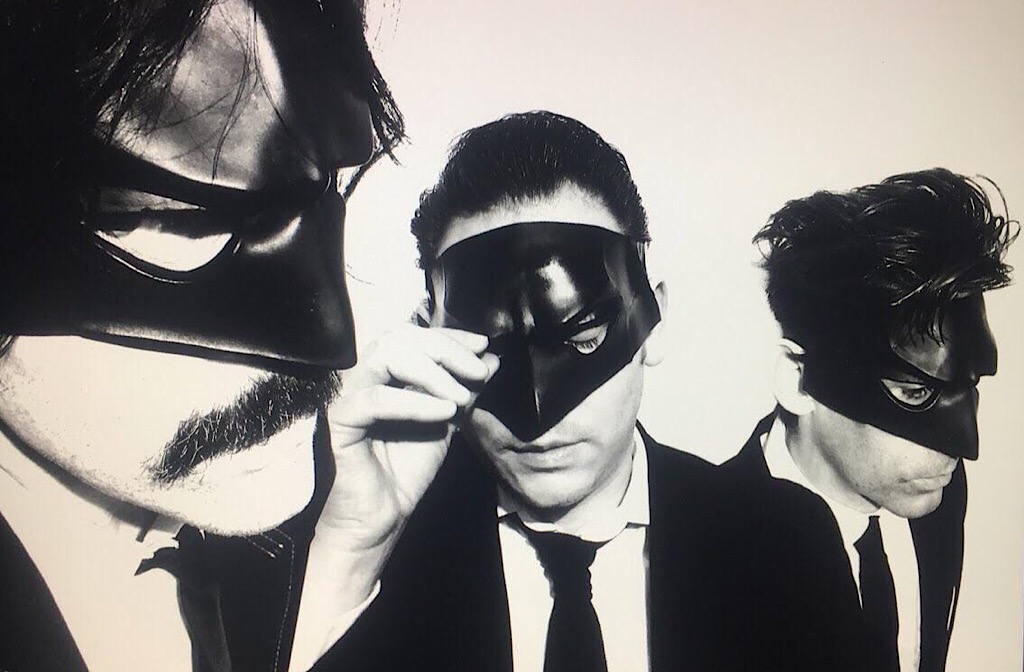 If you enjoyed the recent Daddy Long Legs show, or are a fan of the Cramps, Crypt Records, Jon Specer Blues Explosion, you’ll want to get down to this.

Your Bedford Weekend is brought to you in association with Explore Bedford and the Bedford Clanger.