Christmas is officially coming to Bedford this weekend, with the annual lights switch on and fabulous festive fireworks – on a Sunday for the first time ever.

There’s plenty of live music too, so wrap up warm, head out of the house and make the most of what’s on our doorstep… 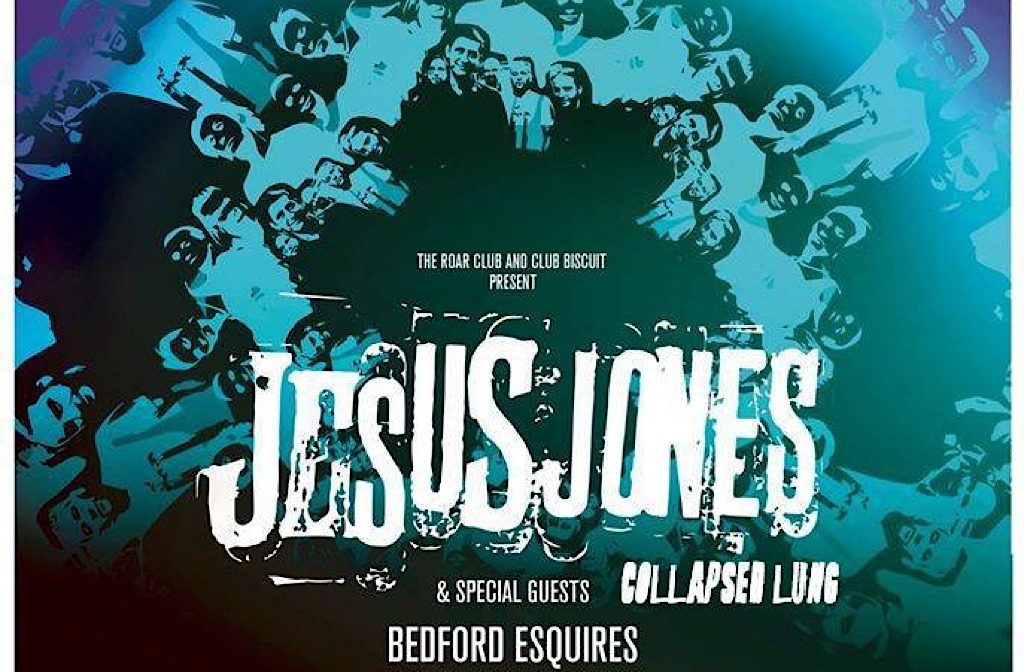 After two sold out appearances at Bedford Esquires in 2016 and 2018, we are excited to confirm that indie dance pioneers JESUS JONES will be returning to the venue on FRIDAY the 22nd of November for a very special gig celebrating 30 years of their debut album LIQUIDIZER!

2019 will commemorate the 30th anniversary of Jesus Jones’s debut Album Liquidizer, an album that blended rock, rave and techno and helped changed the face of alternative music forever. To celebrate this momentous anniversary the band will be performing the whole album in its entirety, including the singles Info Freako, Never Enough, Move Mountains etc plus all the hits from their other amazing albums.

So park up your skateboards and bring it on down – ain’t no DOUBT that this will be amazing.

Getting the party started in the best possible way will be COLLAPSED LUNG! Potential headliners in their own right, they’ve got tunes, swagger and a certain song about football.

Tickets are £16.50 in advance – available online from https://www.seetickets.com/event/jesus-jones/bedford-esquires-bedford/1383858 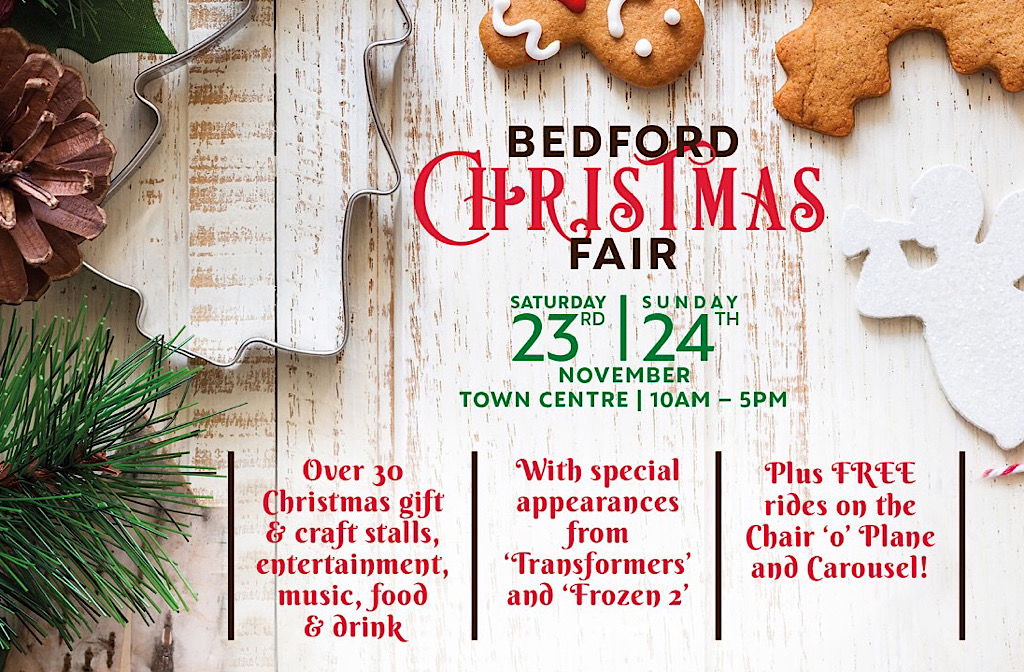 Saturday 23 November and Sunday 24 November sees a Christmas fair come to Harpur Square. From 10am until 5pm on both days, the Square will be full of food stalls, entertainment with choirs, music and dance performances on the stage, balloon modelling and free fairground rides.

There will be over thirty craft traders on the Square and in the Harpur Suite, plus seasonal stalls and local businesses alongside two vintage fair rides which will be completely free to go on.  The Transformers will be visiting on Saturday, and Anna and Elsa from ‘Frozen’ will be coming on the Sunday. 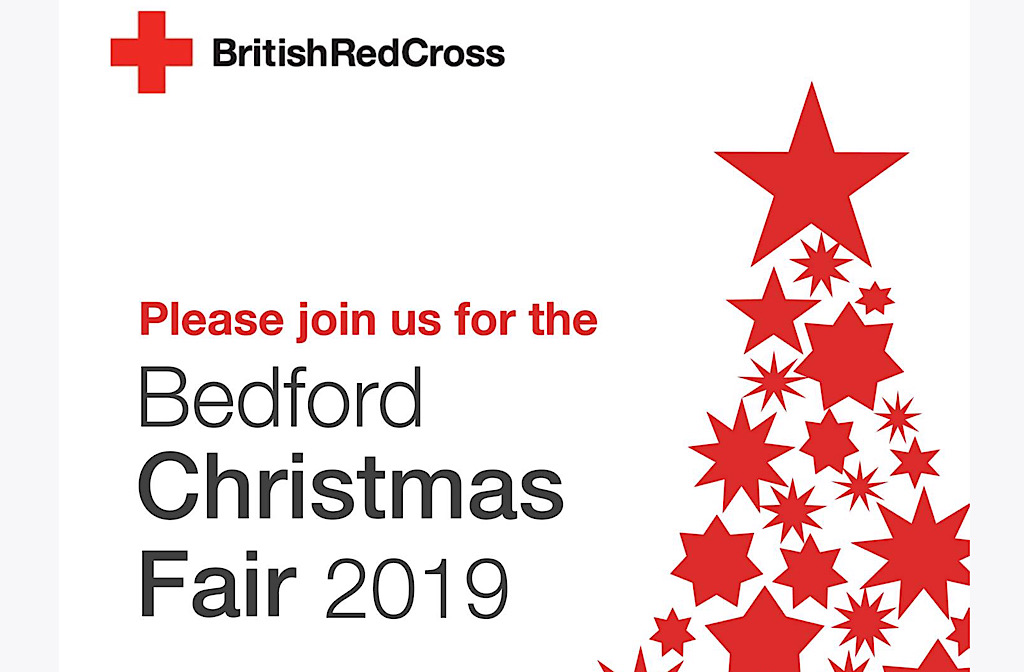 The annual Christmas fair takes place in the beautiful surroundings of the Grand Hall at Bedford School. An opportunity to buy unique and handmade gifts, plus delicious homemade cakes and mince pies. 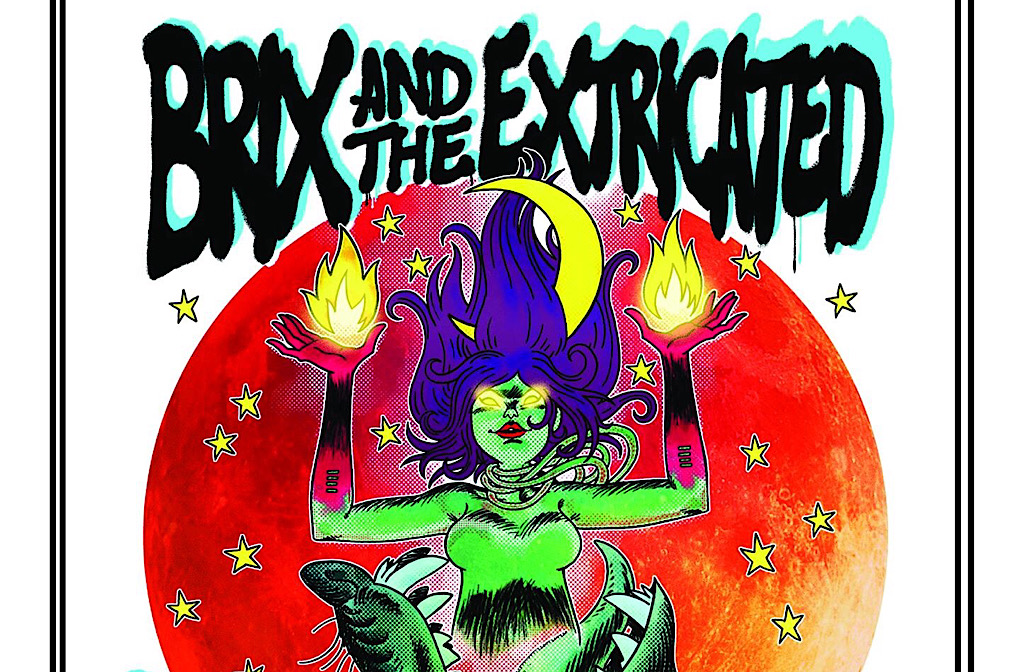 Calling all fans of THE FALL & POST-PUNK – The Roar Club & Pad Presents join forces again to bring Brix to Esquires. Brix E. Smith surely needs no introduction and those lucky enough to have seen her support the Jesus & Mary Chain in September last year know this is not to be missed.

Brix & The Extricated were formed in 2014 by vocalist/guitarist Brix Smith-Start and the legendary bass player Stephen Hanley. Stephen’s brother Paul joined on drums reigniting the Hanley Brother powerhouse rhythm section. The addition of Steve Trafford on guitar brought together these influential, former members of The Fall. The line up was completed with the addition of Irish guitarist Jason Brown. 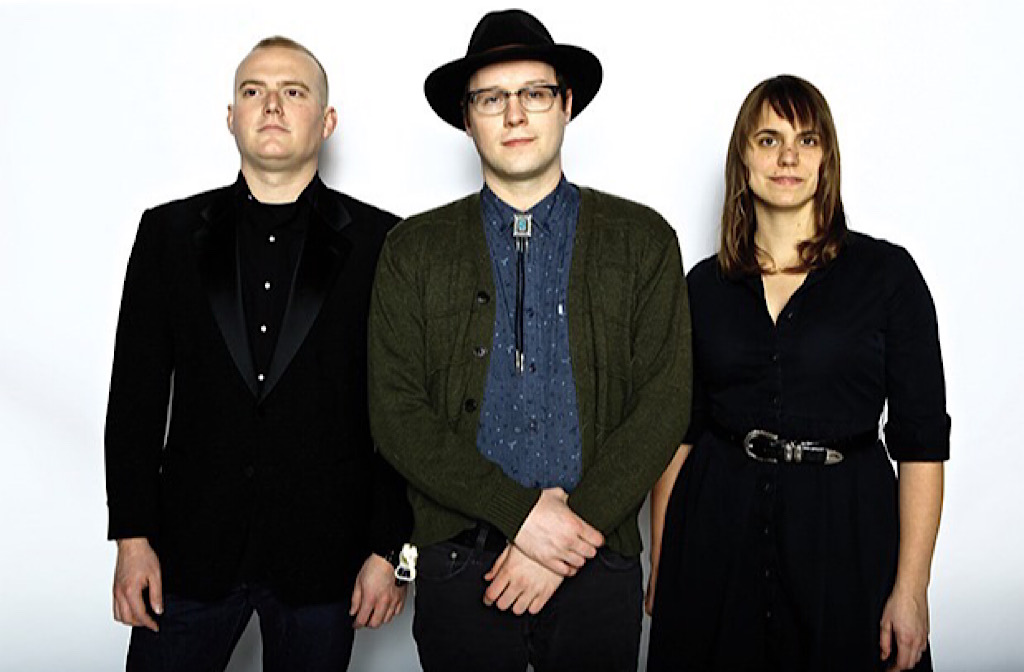 The Pad Presents are bringing The Hooten Hallers to Esquires this weekend, having been blown away by the band on The Dead South tour earlier this year. These guys kick some SERIOUS, make sure you make the effort to catch them. 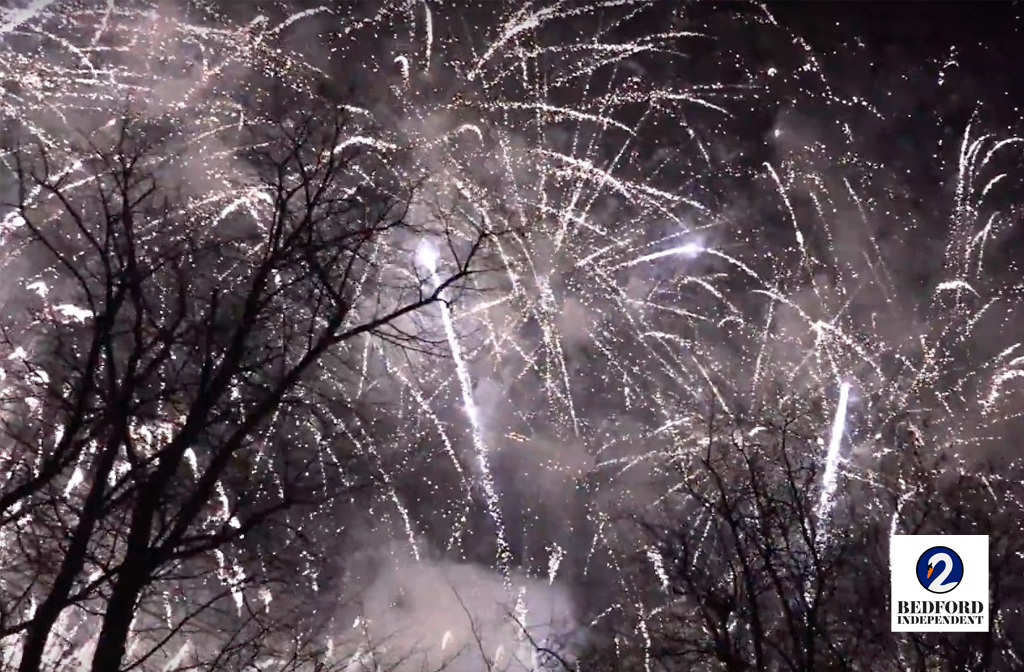 For the first time, Bedford’s Christmas lights switch-on will take place on a Sunday after a weekend of fun and frolics with a free Christmas fair.

This festive fun will come to a fantastic climax with the fireworks show at 5.30pm on the Embankment with Father Christmas turning on the Christmas lights in Bedford. This is also completely free to attend.

Father Christmas said “I am delighted to be welcomed back to Bedford to switch-on the Christmas lights and see the fireworks display along Bedford’s beautiful river. With lots of festive fun, free rides, entertainment, and stalls in Harpur Square, this whole weekend will be a great start to the Christmas season in Bedford, just over a month before the big day.” 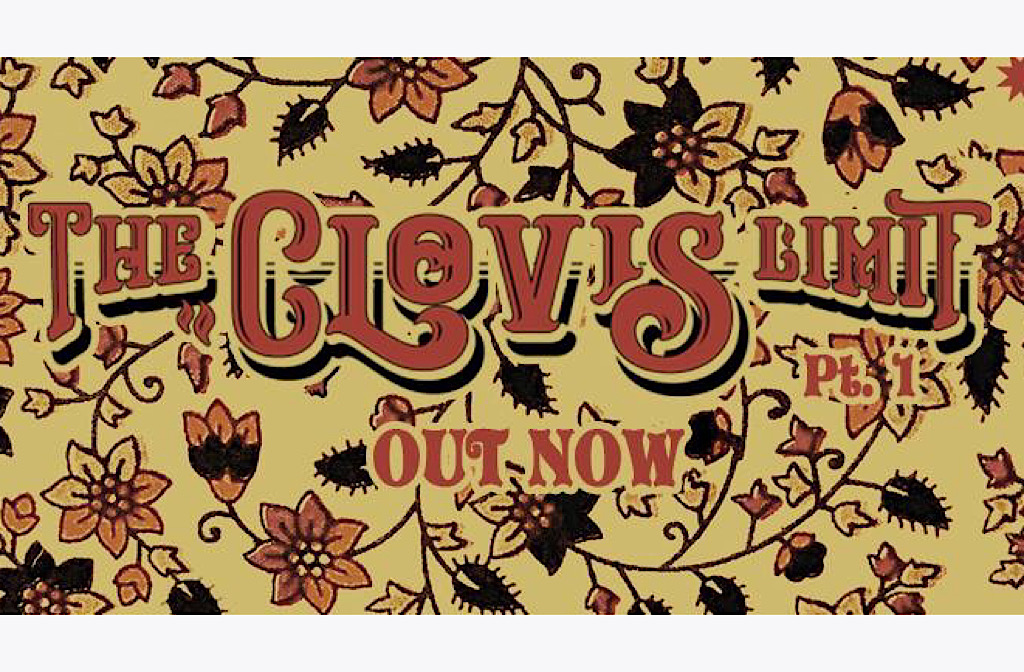 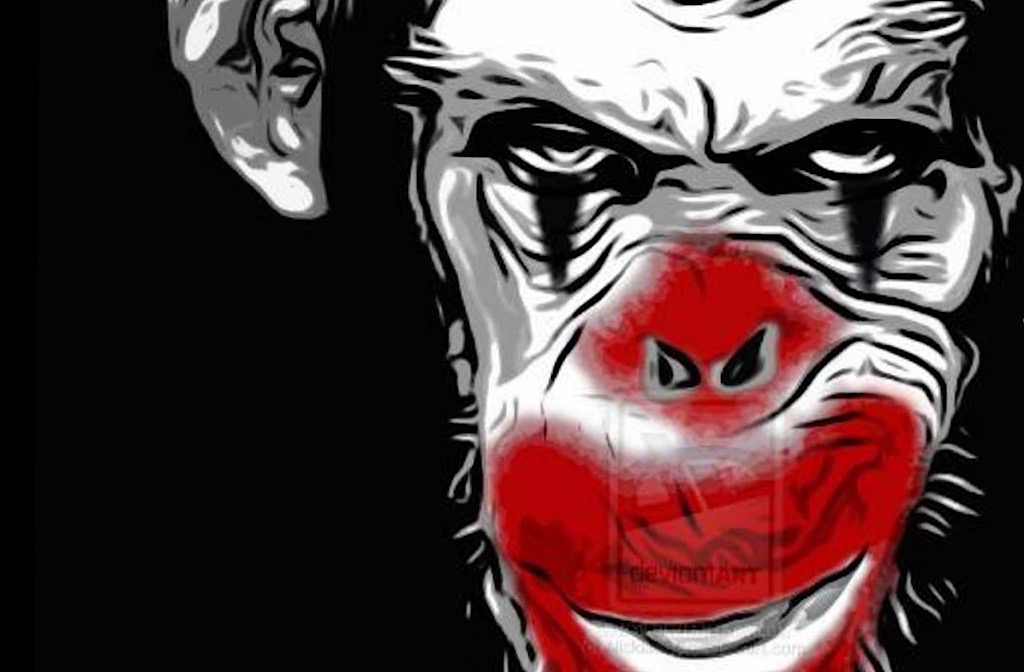 From Coalville,Leicestershire. Kid Klumsy are headlining their own tour alongside a busy schedule of festival and support slots.