It’s nearly the weekend again – and Christmas is creeping ever closer. Soak up the festive atmosphere at the St Paul’s Christmas Tree Festival until Sunday – a fabulous treat for all the family.

Plus there’s the usual mix of excellent live music, theatre and culture.  Enjoy! 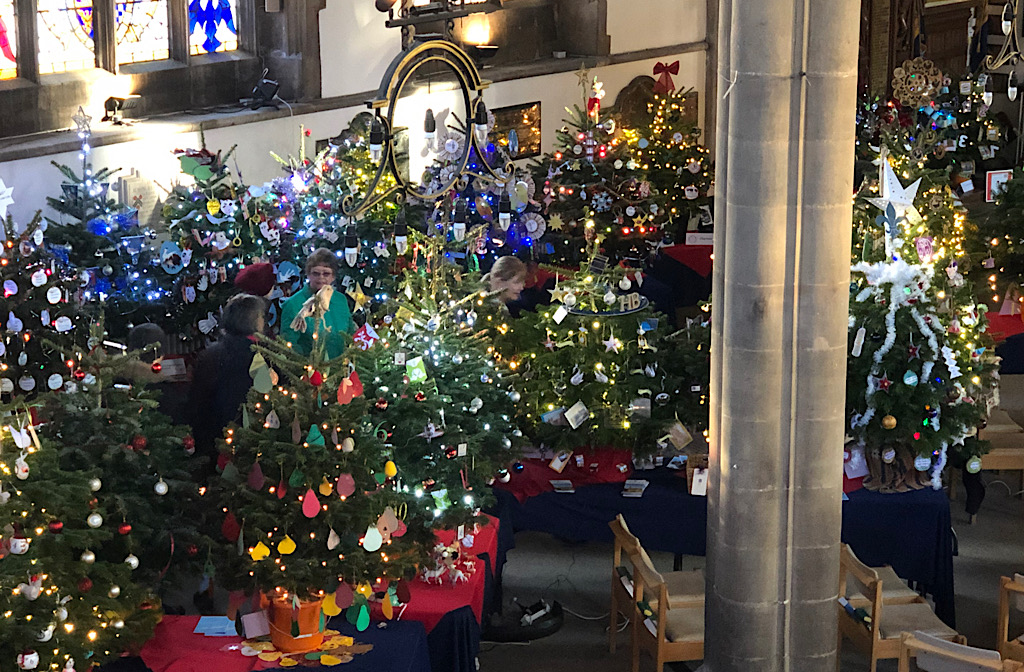 There are over 70 trees to see

The annual Christmas Tree Festival is one of the highlights of Bedford’s Christmas Calendar and last year it attracted over 4,500 visitors. There will be 70 trees on display, decorated by schools, companies, charities and local organisations to the theme of the Twelve Days of Christmas. Entertainment over the five days will be provided by choirs featuring more than 850 children and adults. A great way to get into the festive spirit! 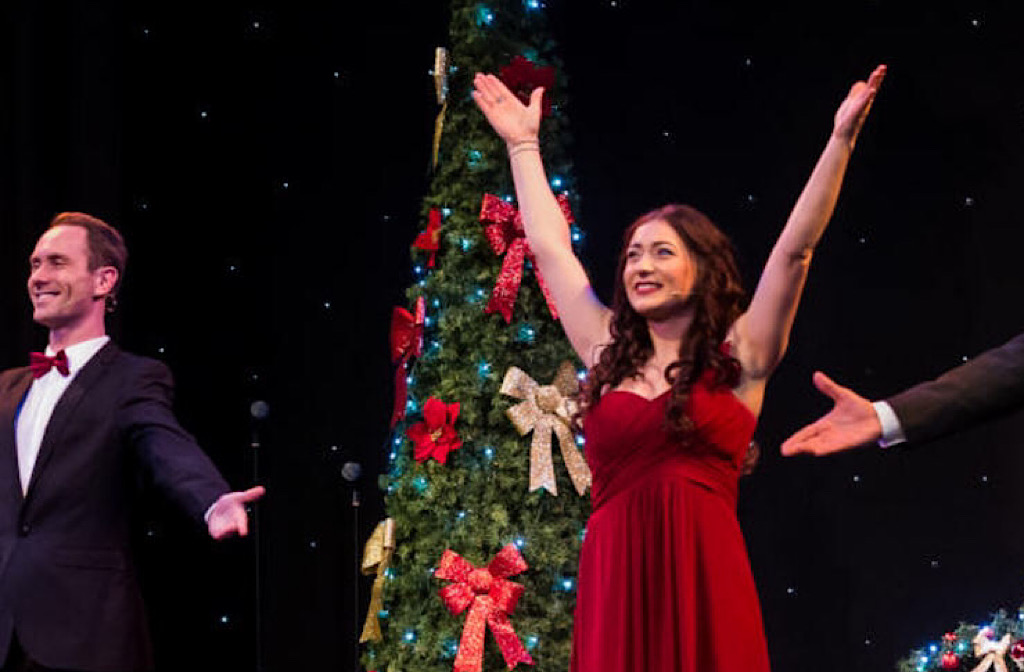 Back by popular demand…

Stars from the West End present a magical show featuring hits from the musicals and the best of Christmas songs.

The talented cast have starred in many West End productions and national tours including Les Miserables, We Will Rock You, South Pacific, Starlight Express, The Phantom Of The Opera, Wicked, Godspell, Joseph and Cats… to name but a few! 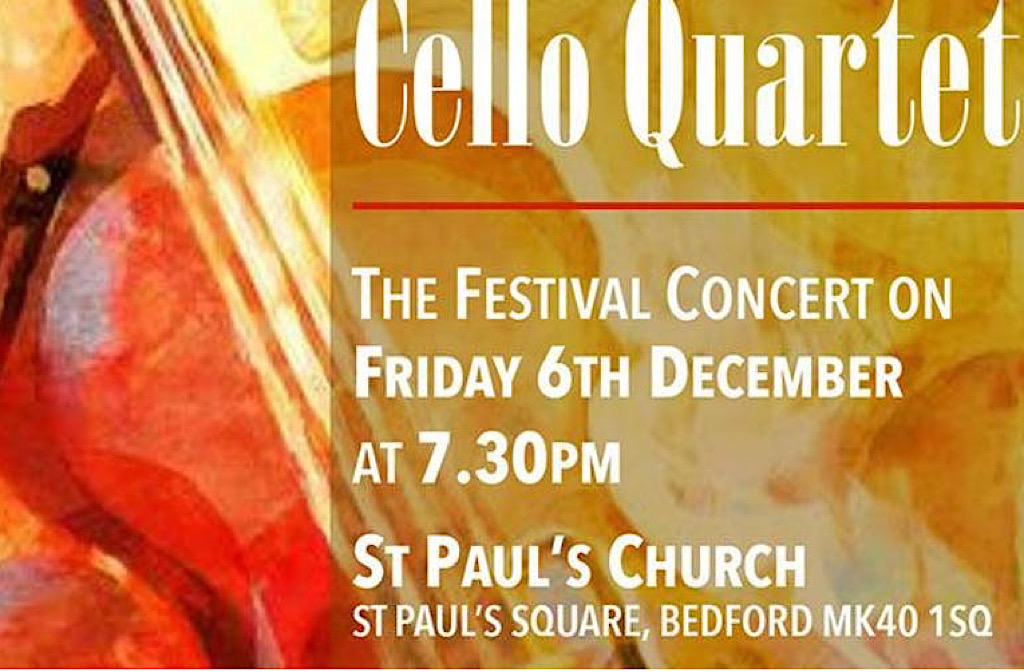 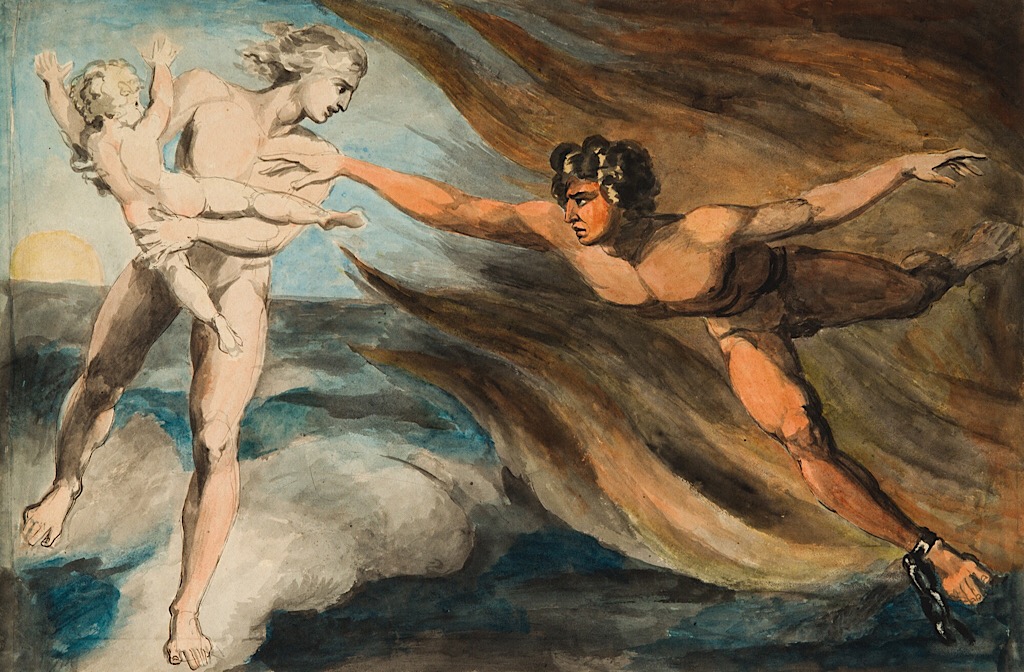 Join Peter Cooke for a Deaf BSL tour of Dreams and Nightmares, followed by an art workshop.

This is a British Sign Language only event – no oral instruction will be given. 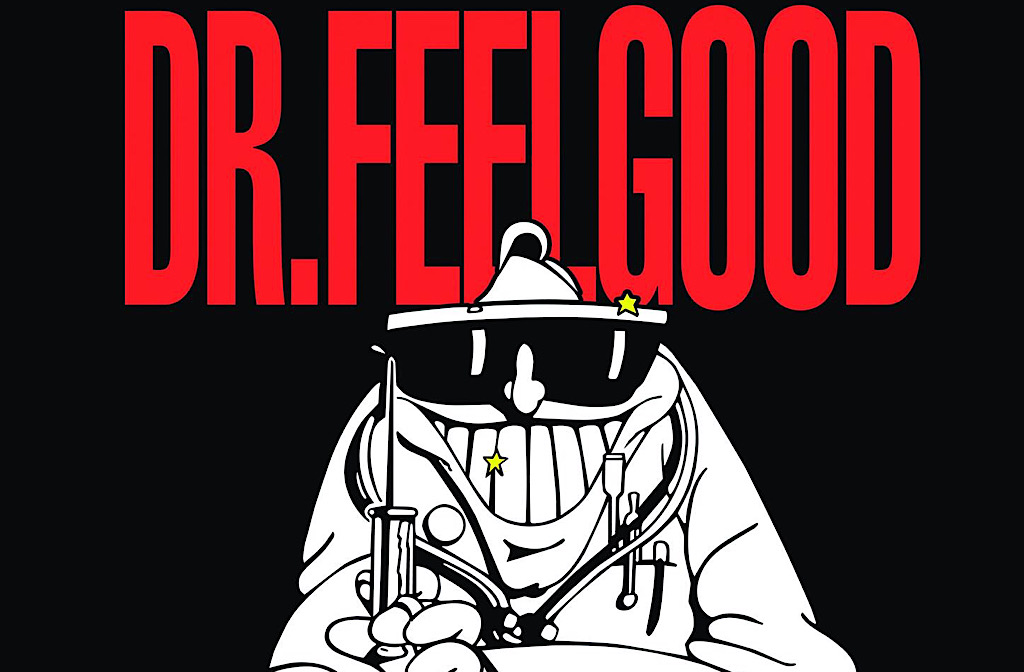 Formed on Canvey Island in Essex in the early 1970s Dr. Feelgood remains one of the most popular and exciting live rhythm and blues acts in the world. The raw and uncompromising style of their performance resulted in the album Stupidity that immediately went to the number one position in the U.K. charts.

Dr. Feelgood have also enjoyed global success with a string of hit singles including Roxette, Back in the Night, Milk and Alcohol, Down at the Doctors, She Does it Right, Going Back Home and See You Later Alligator – which gave the group their first gold record.

On the band’s last visit to Bedford they played to a packed Corn Exchange, this time they’re back to their club roots for a night of maximum R n B

Two great acts feature in the Esquires’ December Showcase: Danger of Drowning return to the venue and One Leaf Fallsmake their Esquires debut. 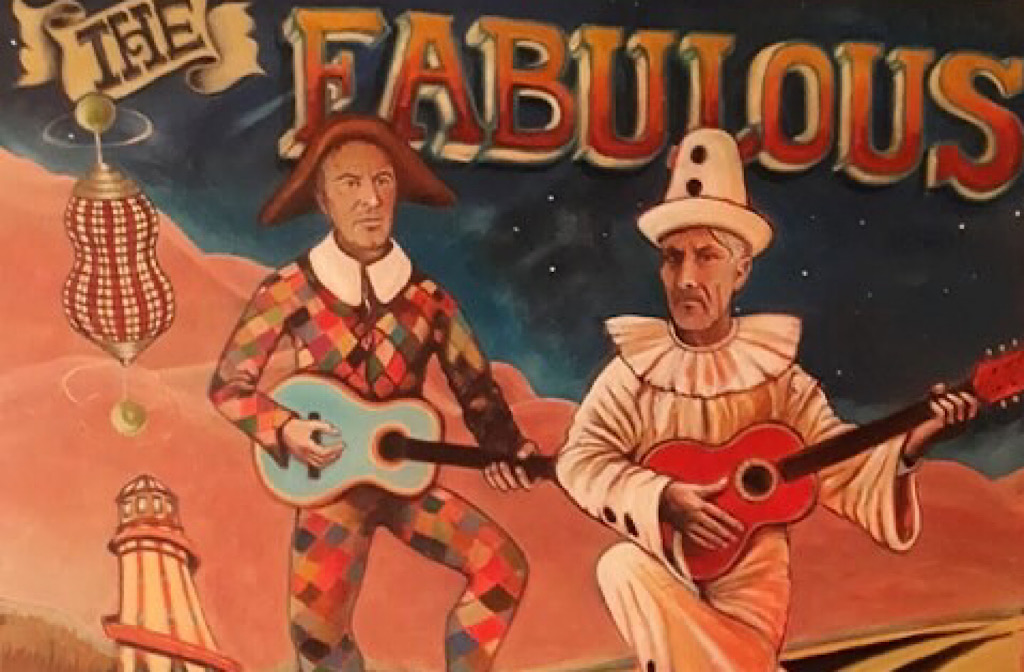 Esquires is thrilled to welcome back Pete and Paul Bonas to the Sunday afternoon session in Danny’s Bar.