Whatever the election result, you can celebrate or commiserate with a plethora of events in Bedford this weekend. Everyone’s a winner! 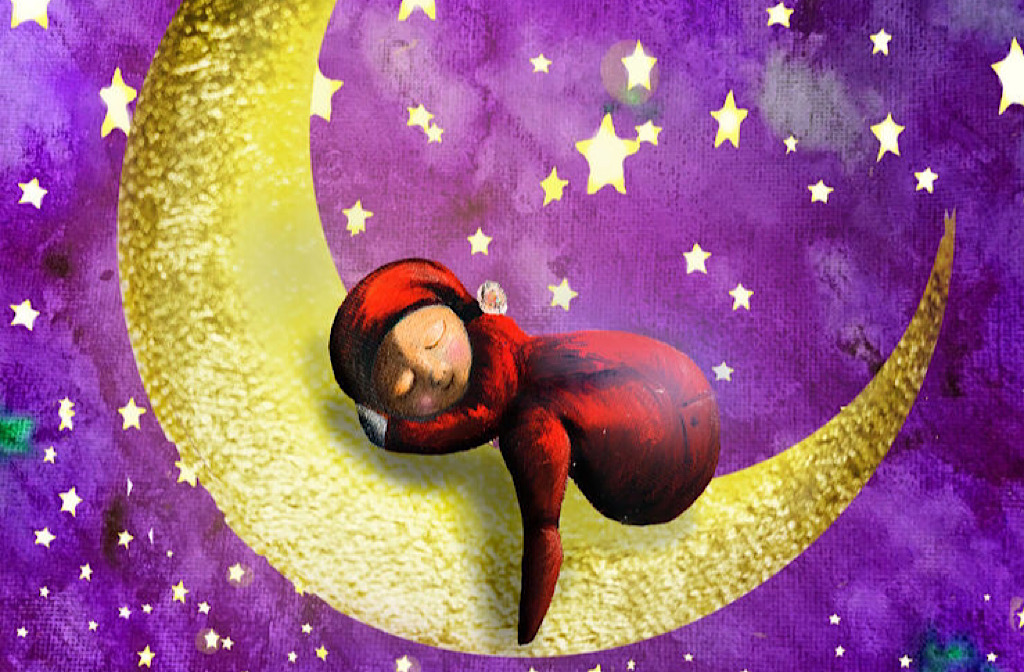 A Star lit show for babies

Meet Little Star in this show for little ones ages 6-18 months. Join her as she swings from shooting stars, slides down crescent moons and bounces on fluffy clouds. Using puppetry, music and captivating visuals to delight our young audience, an intimate, relaxed setting makes this the perfect first theatre experience.

Little Star features the popular song ‘Twinkle Twinkle Little Star’, taking us on a journey with the star herself. Little Star wants to explore space. Not content with the same spot in the sky, she wants to see, hear and touch everything! 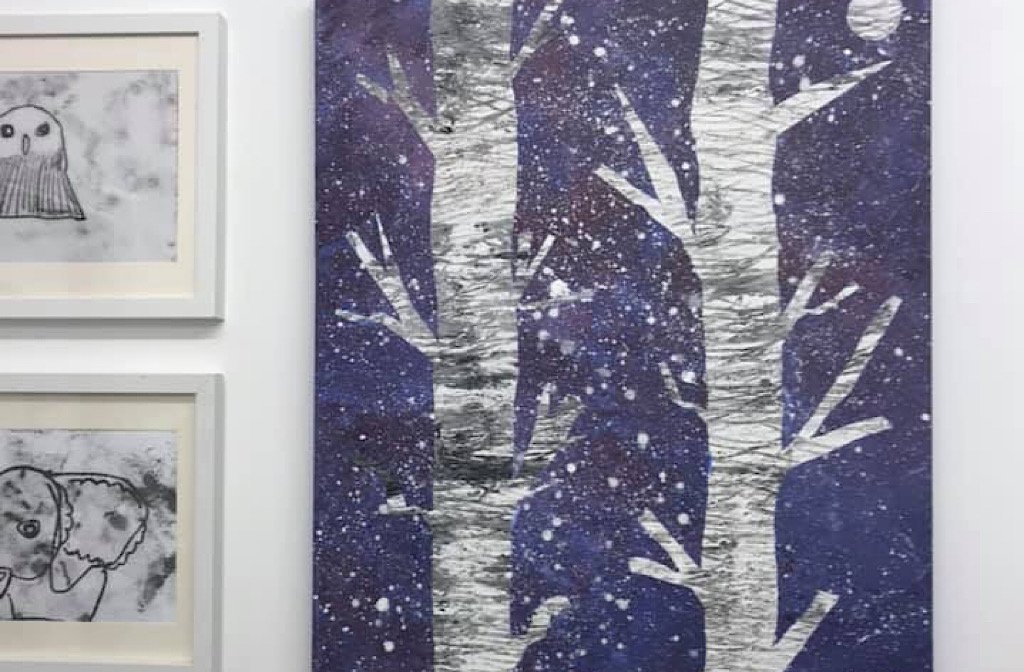 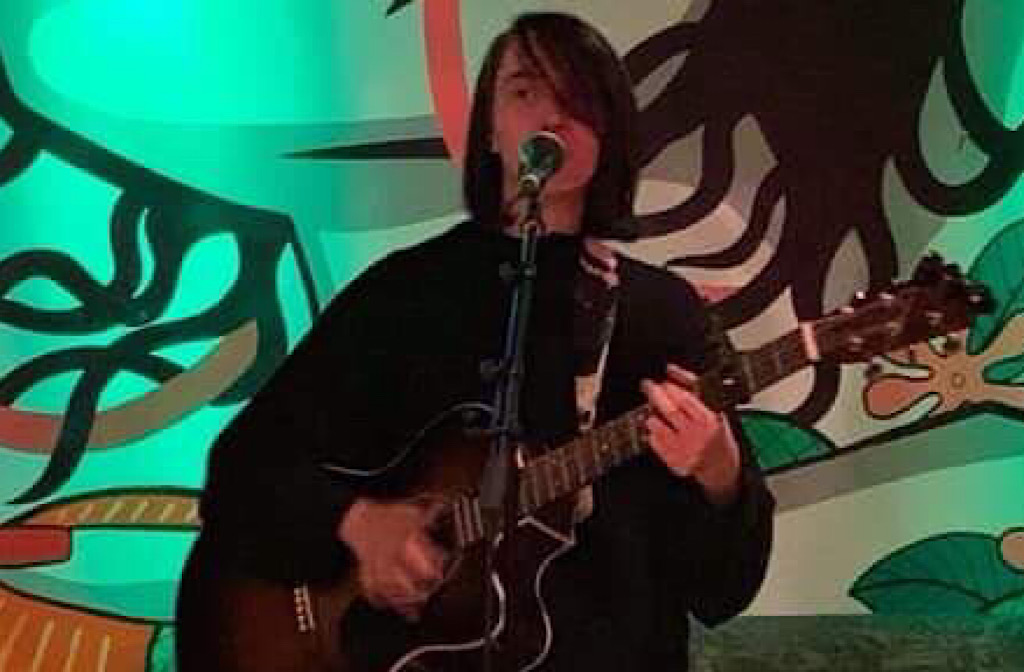 Mel Quinn is at the Bear to bring joy and happiness this festive Friday. In the words of the Bear, ‘there will be covers from every bloody genre!’ so something for everyone.

Be there all you will actually turn into a square. 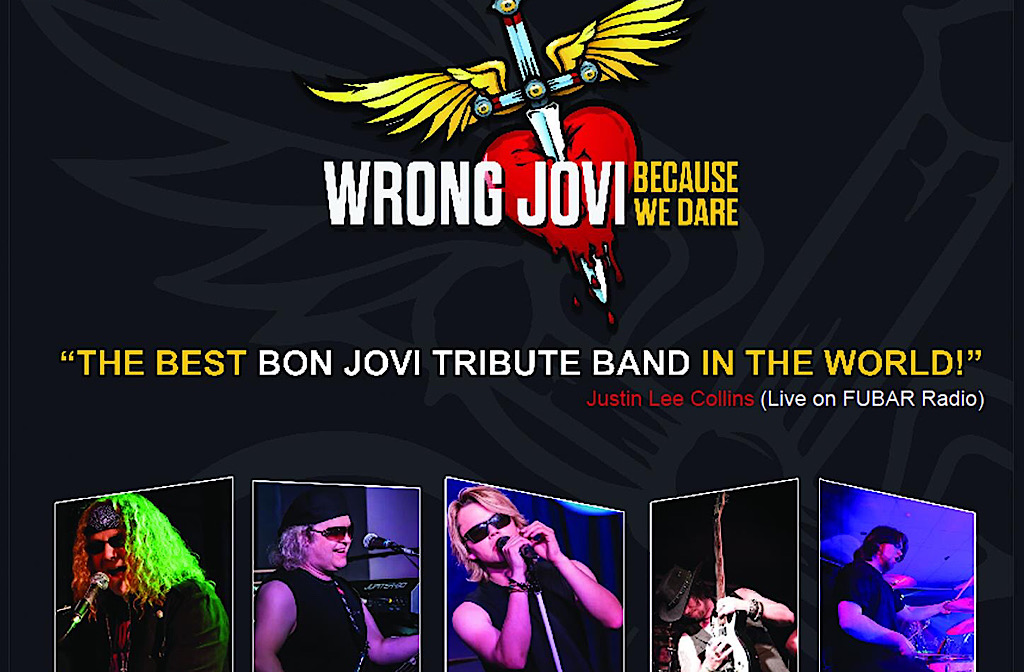 This is the band’s third visit to Esquires following packed out shows in 2017 and 2018. 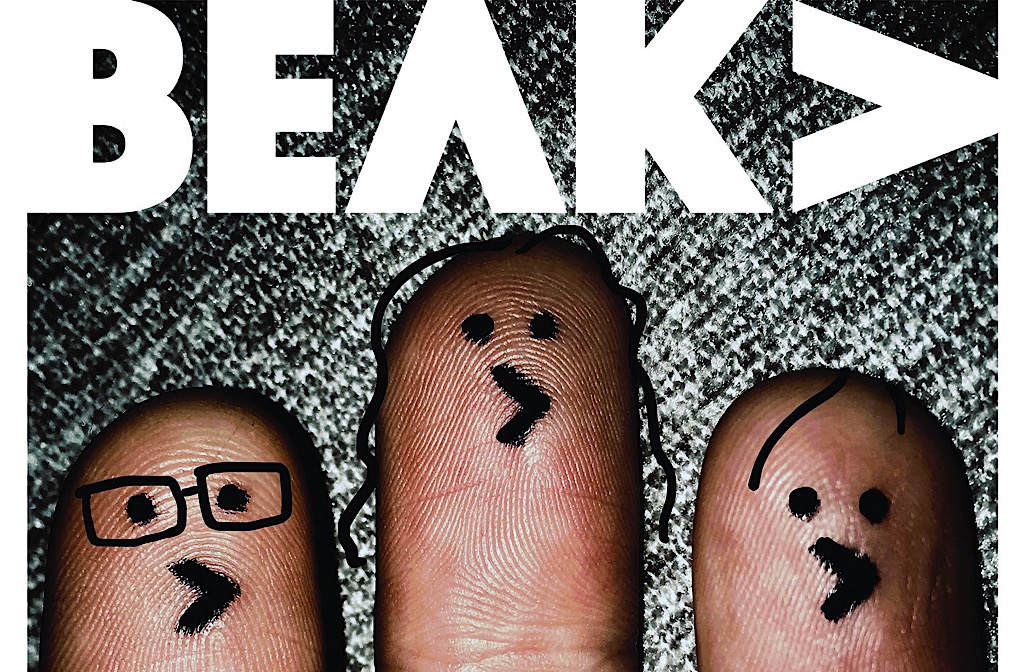 The Pad Presents and Club Biscuit have joined forces to bring BEAK> to Bedford for the very first time.

Formed in Bristol by Geoff Barrow (of Portishead), Billy Fuller and Will Young, BEAK> are a highly acclaimed electronic outfit influenced by psychedelia, krautrock and seventies movie soundtracks.

Initially considered a side project of Geoff’s other, hugely influential band, over the past ten years BEAK> have evolved into one the UK’s most original and highly regarded acts in their own right and their 2018 album ‘>>>’ was released to universal praise.

One for fans of Boards of Canada, Broadcast, Stereolab, Neu!, Silver Apples, LCD Soundsystem and the aforementioned Radiohead / Portishead, BEAK> have headlined stages at festivals like Primavera Sound, All Tomorrow’s Parties and End of the Road.

Their last UK tour saw them sell out dates across London / Brighton / Manchester etc. We are absolutely delighted to be bringing them to Esquires on a Friday night for an intimate club date. 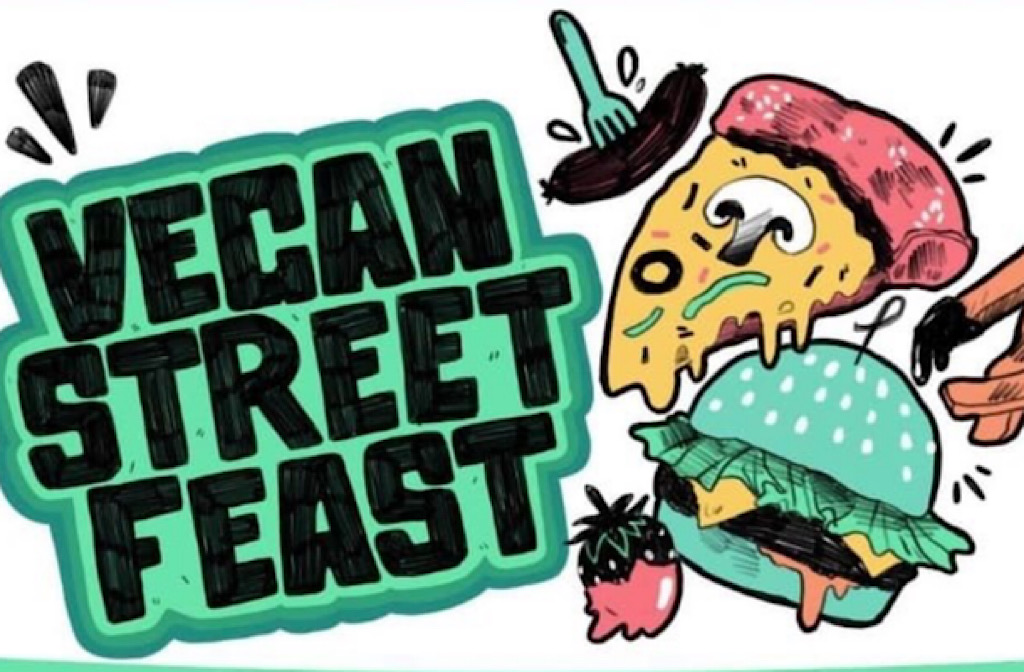 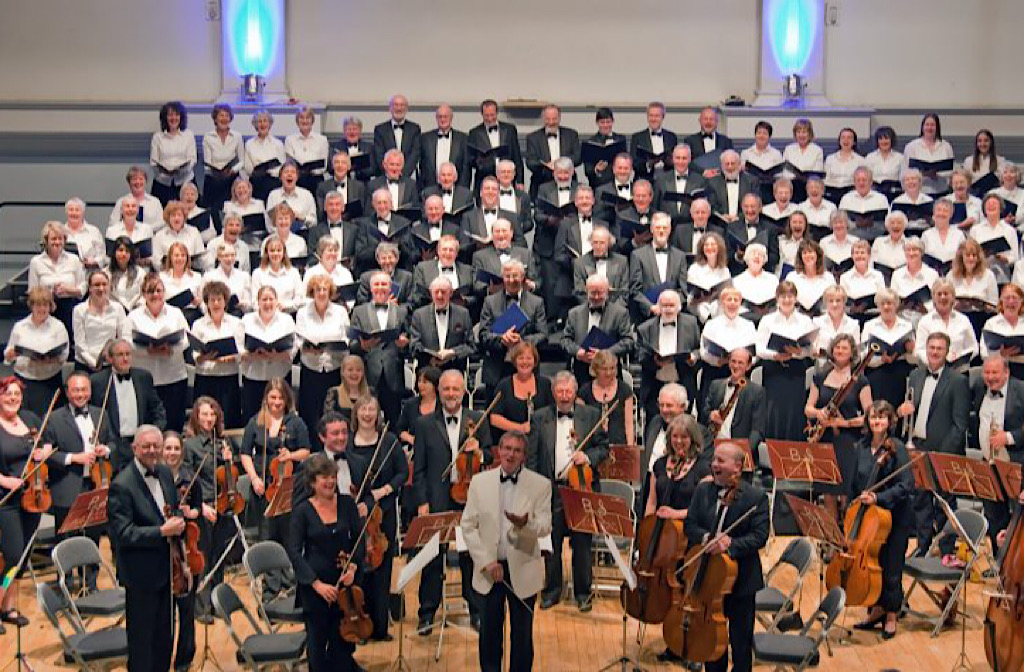 This Biennial event is always an excellent way to kickstart your Christmas celebrations.

The programme contains a mixture of old and new carols for the choir and band and also some favourites for the audience to join in with the singing. Bedford Town Band will also perform some items of their own which always delight the audience. 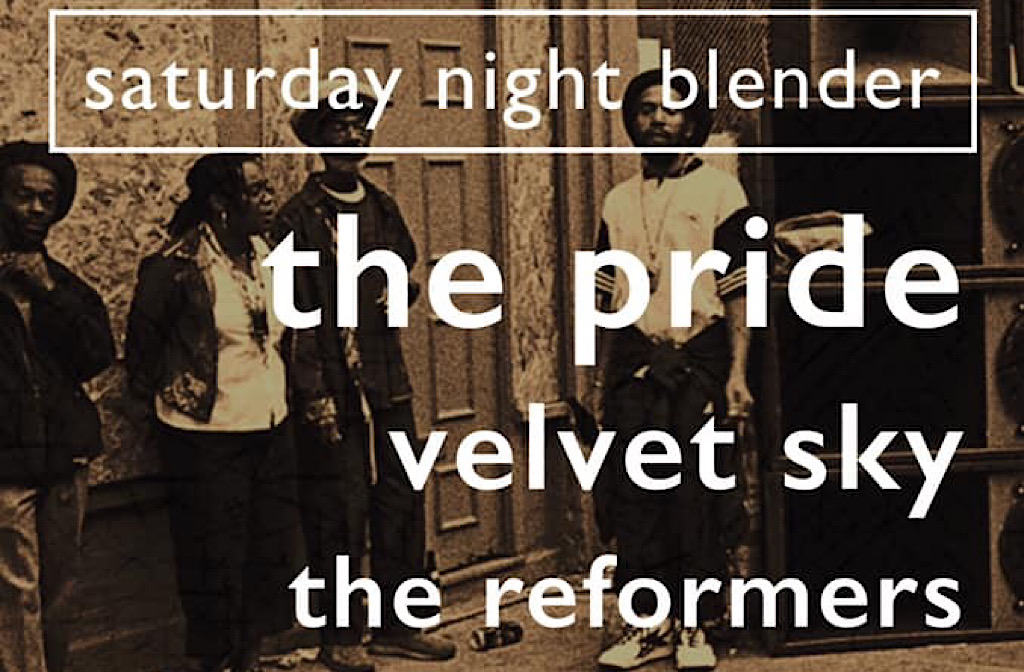 A punky reggae Christmas party in Esquires’ Holy Molys with The Pride, Velvet Sky, The Reformers and Roll Your Own Records DJs ’till late

It’s pay what you want on the door but please leave your inner Scrooge at home. It’s CHRISTMAAAAAAAASS !! 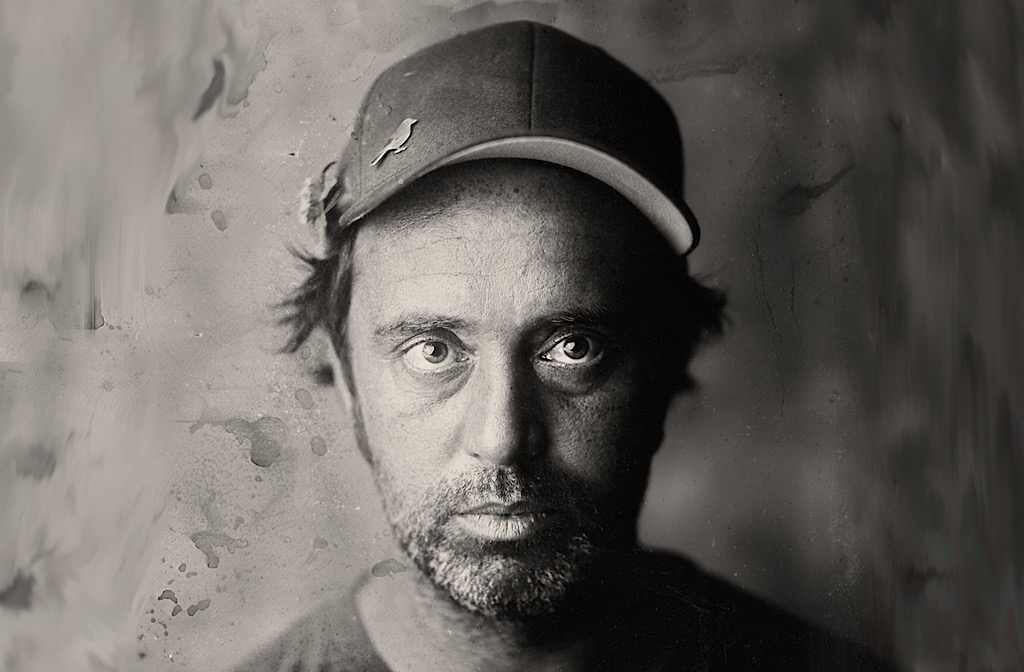 “Passionate, funny and human, articulating an everyman’s fears about these times.” The Guardian

Beans on Toast’s new album is called ‘The Inevitable Train Wreck’ and was released on 1 December.

The new release from the Essex Folk hero finds him searching for hope and change in what may be Earth’s darkest hour. He’s at Esquires as part of a 25 date tour playing songs from ‘The Inevitable Train Wreck’ and his huge, well-loved back catalogue. 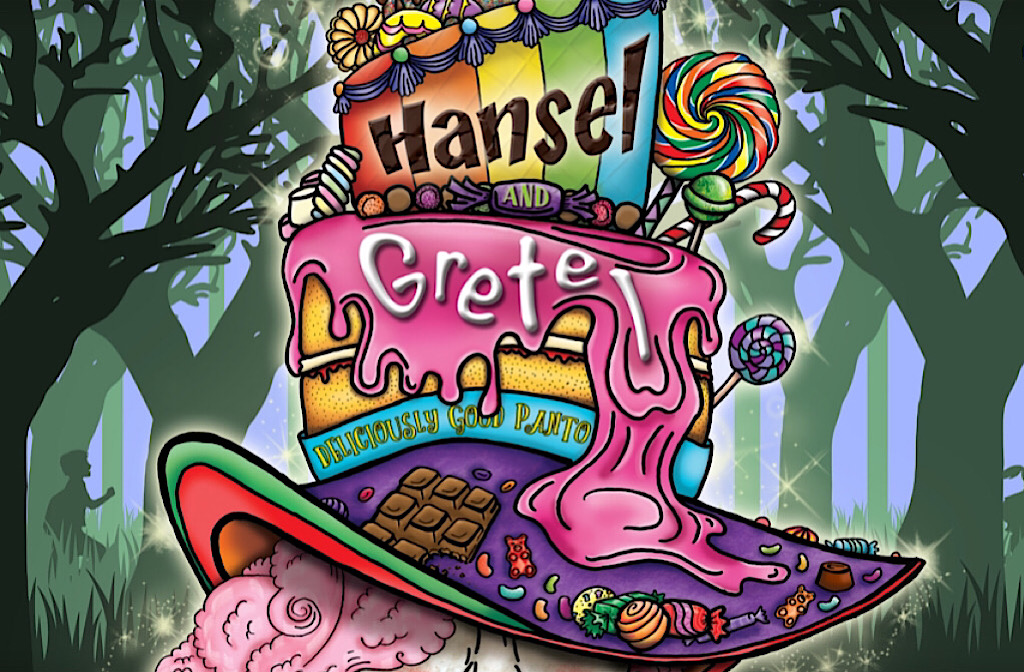 A fun-filled, sugar-fuelled, family-friendly pantomime adventure that reminds us ALL not to take candy from strangers (even if they wow you with a fabulous song and dance number!)

Join ‘Hansel and Gretel’ in the Quarry Theatre’s new take on an old favourite; with tasty tunes, magical mayhem and colourful characters (including a seven-foot yeti!) it’s simply not to be missed! 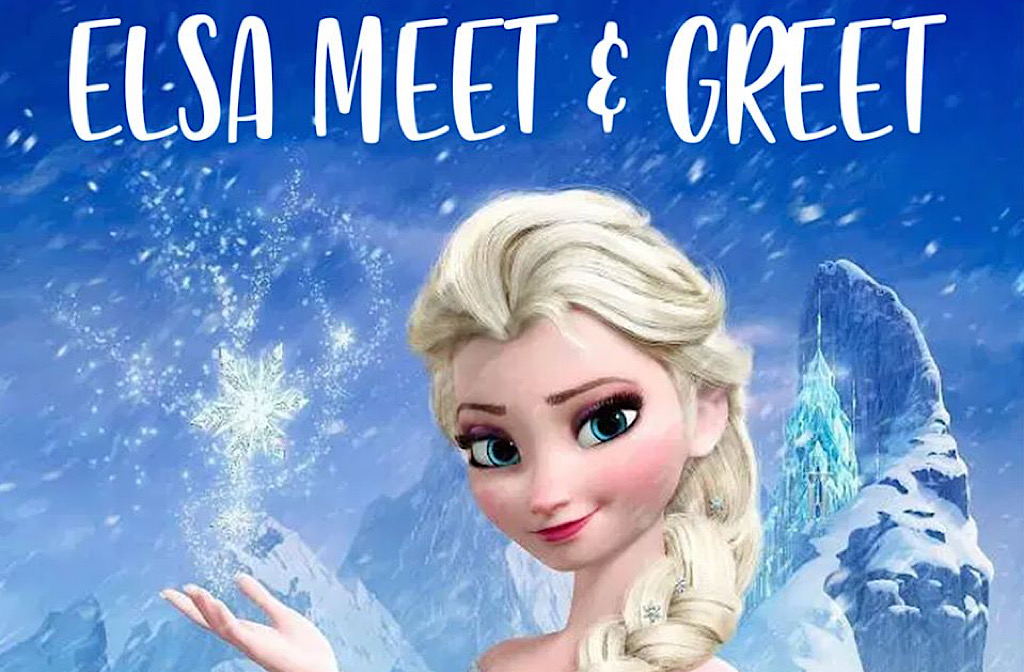 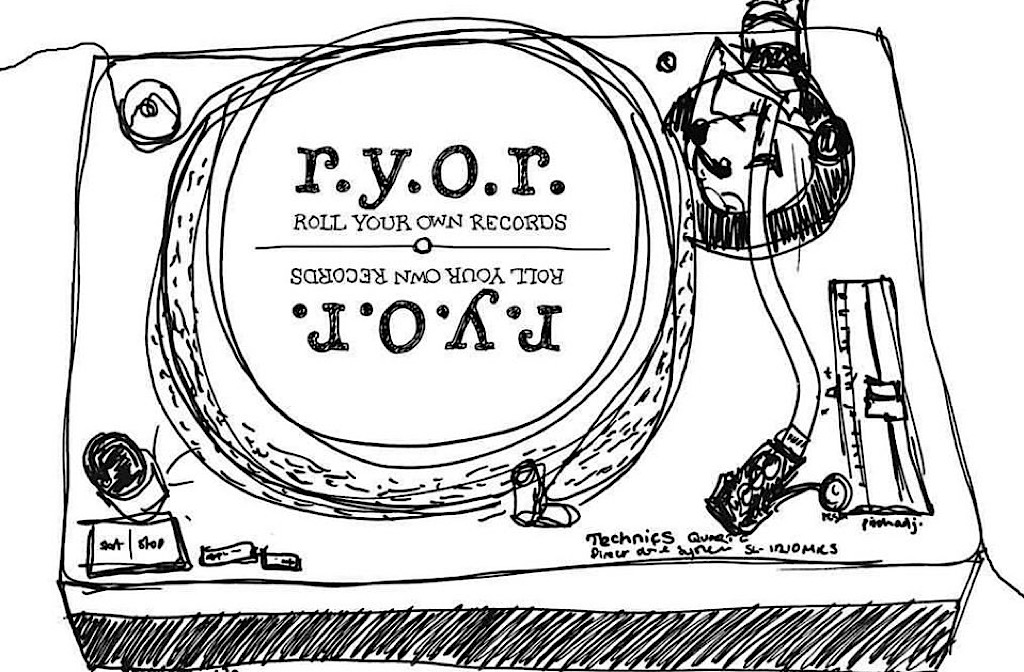 The Roll Your Own Records team are spinning some tunes this Sunday at Herd. 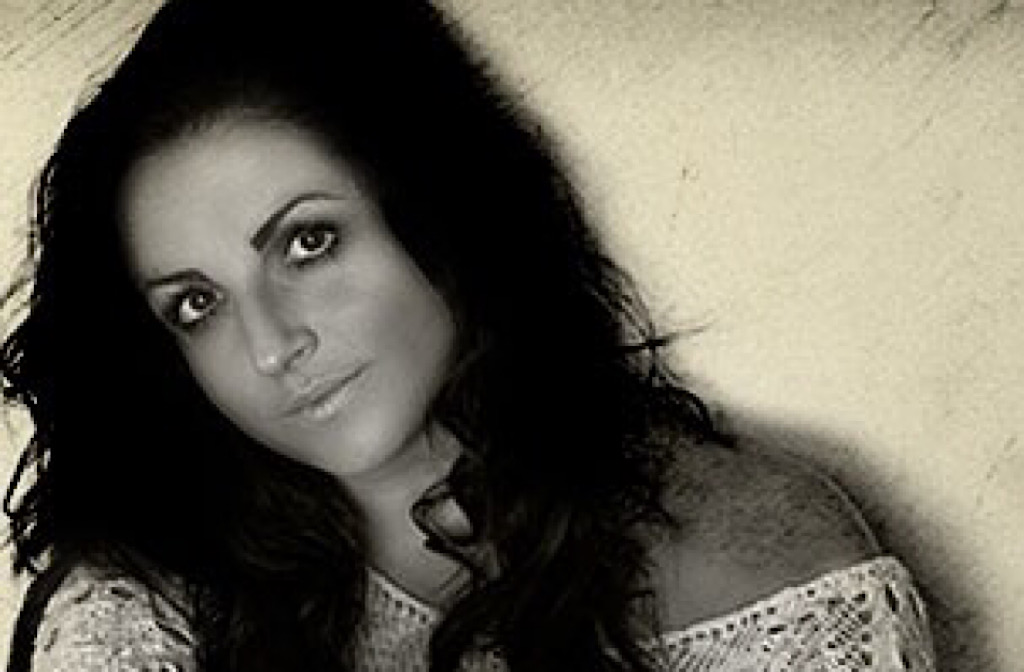