Music promoters ‘blender’ have selected four up-and-coming local bands to appear on a unique crowdfunded vinyl 4-track record – and they need the good people of Bedford and beyond to make it happen.

The crowdfunding Kickstarter campaign opened on Friday 31 January and blender have a month to reach their £1,700 pre-order target, the equivalent to selling 200 records.

Music lovers can pre-order the record, buy a record and gig bundle, have the record posted home, or collect at the gig or in-store at Slide Records, Bedford.

“If we reach our target, we can press 600 records,” explained Neil Frankel, one half of blender. “If that happens and the record gets made, we will deliver the remaining records free-of-charge to the bands to take out on the road.

“All the bands are just starting to tour regularly and this gives them good merchandise to sell. A good merch stall can seriously help with the expensive business of touring – it can pay for the diesel at least.”

blender hopes that the ‘selects’ project will bring local bands together and help them realise a dream to see their music on vinyl.

“blender exists to support and promote local bands through ambitious projects like ‘selects’,” said Alan Cooley, the other half of blender.

“Our regular Friday Night Blender shows at Esquires have moved out of the bar and into a main room and we provide a stage for bands to get their music out to new audiences at the likes of Taste Bedford and Bedfringe festivals, not forgetting our stage on St Mary’s Gardens the Bedford River Festival itself.” 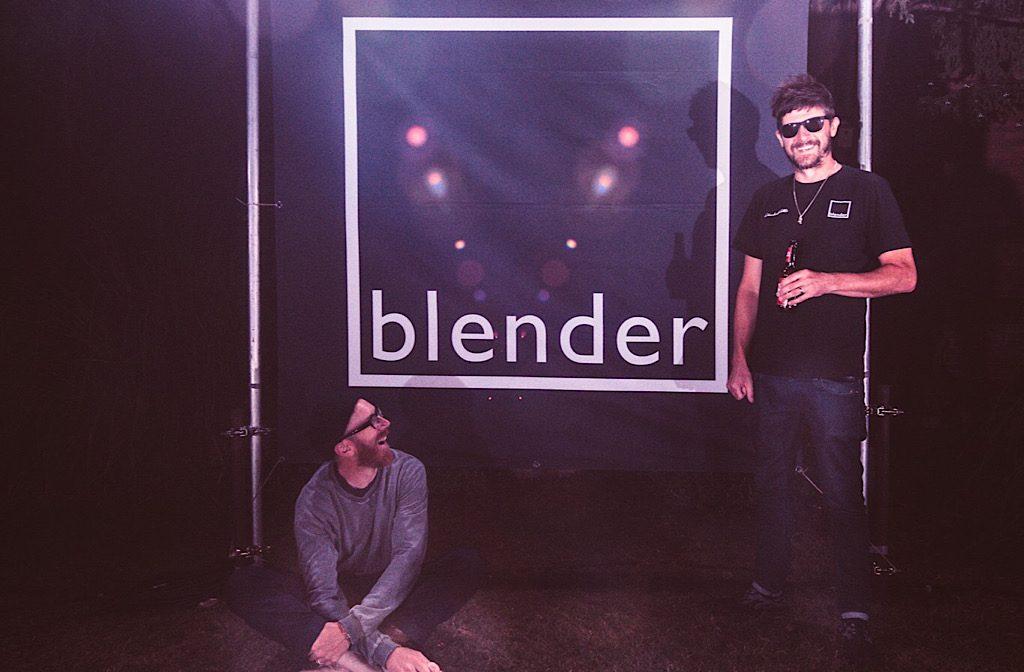 Neil and Alan of Blender

“As a kid, I grew up listening to all of my dad’s vinyl records and always dreamed of having one with my own music on it – and now thanks to the legends at blender, I will, ” said Elijah Miller.

“They’ve supported me from the start of my career and I’m excited to be working with them again. I’m really looking forward to being a part of ‘selects’ alongside the other amazing artists on the record.”

“blender have shown us so much support since the start,” said George Neath of Sarpa Salpa. “We all have a bit of an obsession with vinyl, so we’re buzzing to be a part of their ‘selects’ record, alongside a bunch of great artists.”

Wells & Co, the town’s oldest brewer, support blender projects throughout the year and ahead of the launch of their new Brewpoint venue and brewery are delighted to be part of the crowdfunding project.

“Here at Brewpoint, we are keen to support the music talent of Bedford and the guys at blender are doing something great to put Bedford on the map for just that,” said Tom Foddy, marketing director at Wells & Co.

“Music will be a part of the Brewpoint experience and our connections with the music community of Bedford will be a big part of making this happen.”

A truly collaborative effort, local designer and musician Mark Whatham has put together all the artwork for the record and photographer Neil McCarty has been documenting the local music scene for decades and has provided all the images of the bands.

blender has invested many hours in this project and if the crowdfund exceeds expectations and they go beyond the required fund, any profits will be ploughed back into the blender music project to continue to support local music through 2020 and beyond.

“When we started out, we had no money to pay anyone, but we had time and energy,” said Neil. “Bands will play for free at the right event just to get their music heard. But we are now in a position to pay everyone who plays at a blender event.

“Through sponsorships and projects like this, that ethos of ‘all artists should be paid for their art’ can continue; and we thank all the bands that supported us for free in the very beginning.”

The blender selects release will feature Elijah Miller’s Spotify-busting tune ‘Alfred Benson’, while ‘Say Something’ is the lead track from Sarpa Salpa’s new EP of the same name, recently given a spin on the Huw Stephens Radio 1 Introducing show.

SARA has donated ‘Lovable Maybe’, a new ghostly tune that is not out until February. SARA has new material out now, with her current track, Little Nerves getting Phil Taggart’s attention on Radio 1. Last but not least, Banton’s ‘Music Is The Drug We All Need’ is the latest anthem from his Ball and Chain EP. 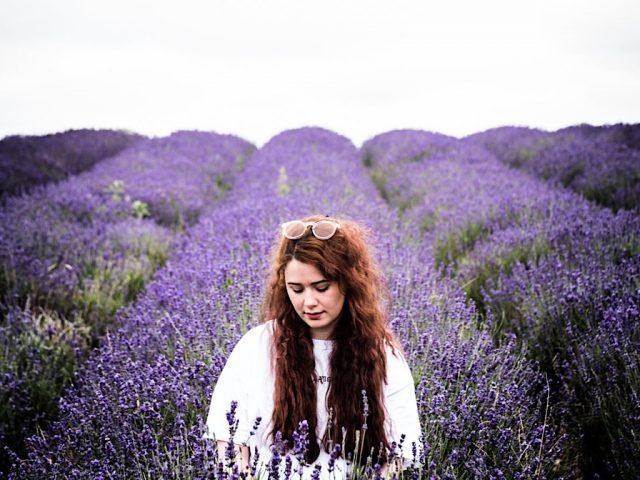 SARA features on the crowdfunded album

This was first published on the Bedford Independent