Nominate your Campaigner of the Year in the Bedford Independent Awards

The nominations for this year’s Bedford Independent Awards – in partnership with the Harpur Trust – are flooding in, so don’t miss the chance to nominate your local everyday hero or why not put yourself forward?

The Campaigner of the Year award recognises an individual who has worked tirelessly to raise awareness for a cause/s.

Everyone who is shortlisted will be invited to the ceremony on 23 April at The Quarry Theatre in the heart of Bedford.

The winners will be invited to collect their framed award certificate plus, as a thank you for their achievements, they will receive a voucher to spend at The Bedford Swan Hotel. 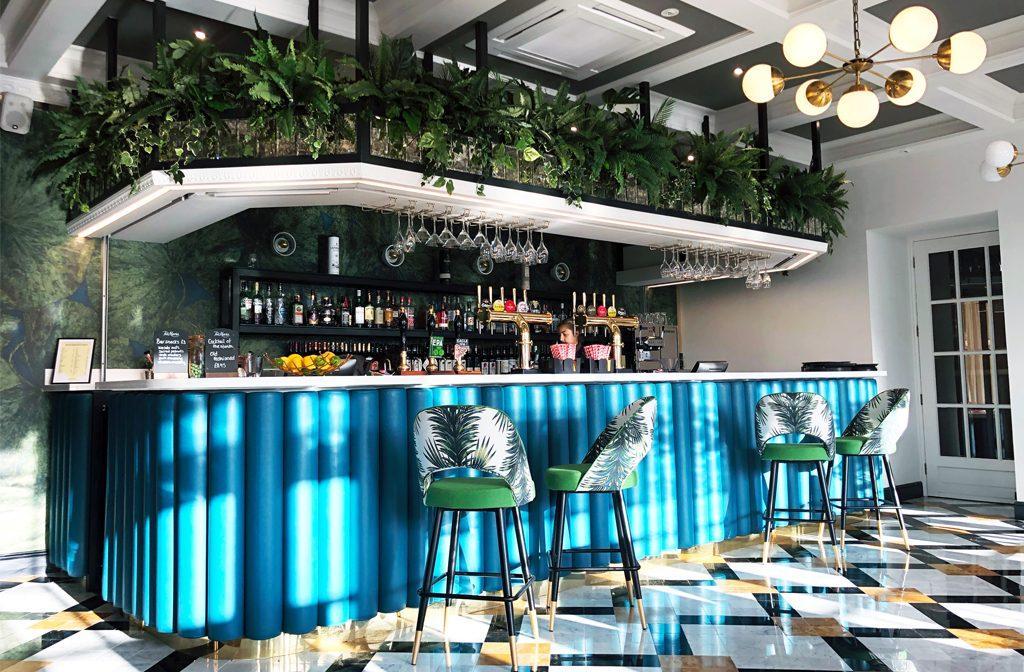 Winners will get a voucher to spend at Bedford Swan Hotel

Each successful shortlisted nominee and their guest will be invited to the informal awards ceremony taking place in the beautiful surroundings of the Quarry Theatre.

Download a word version of the nomination form here

Download a .pdf version of the nomination form here

Charlotte Gorringe of Explore Bedford, sponsors of this award said: “We are proud to support this award. We know there are many individuals in Bedford Borough who have made a real difference.

“This is for someone who has set up, or been part of a campaign that has made a difference to our community.

Nominating is simple and all completed forms should be emailed to admin@bedfordindependent.co.uk by Friday 28 February.

What are you waiting for? Let’s get celebrating Bedford’s everyday heroes.

This article was first published on the Bedford Independent