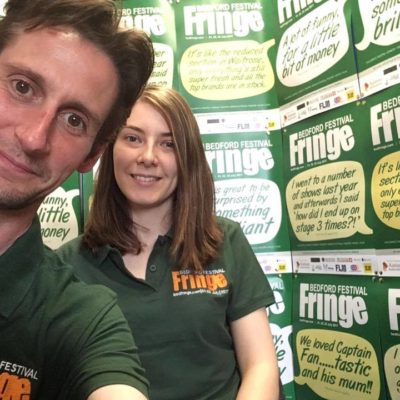 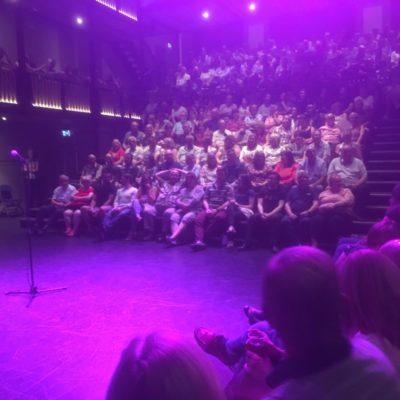 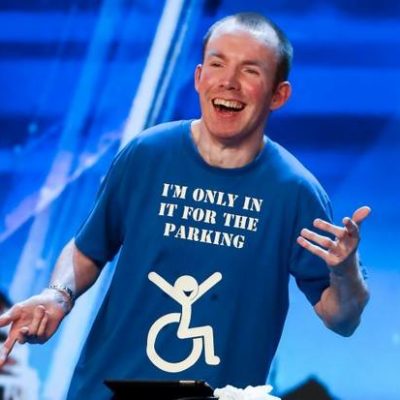 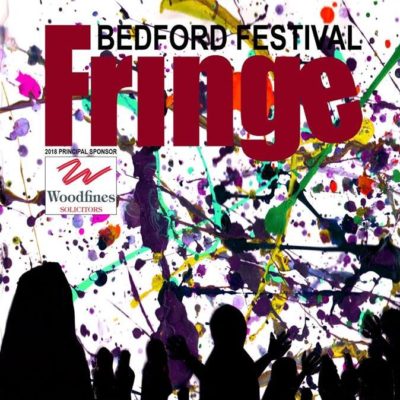 Bedfringe was born very simply out of a visit to the Edinburgh Festival Fringe back in 2004. Subsequently, we teamed up with Sandra Dudley (of Art’icle magazine) with the idea of bringing a little bit of Edinburgh back to Bedford.

With that idea on hold I, James Pharaoh and Richard Mann took two shows to the Pleasance Courtyard in 2005 and 2006. Performing at the Edinburgh Festival Fringe is a very different experience to visiting as a punter so getting both sides gave us a much clearer picture of what it’s all about.

So we end up in September 2006 planning to bring a little part of the Edinburgh experience to Bedford. The idea of watching a show… and then another and so on. That is essentially what Bedfringe is… it’s not a fringe of another festival (in more recent years fringe has now become a genre in itself) but an event that celebrates the success of the Edinburgh Festival Fringe and the fringe arts in general (new work and up-and-coming stars!).