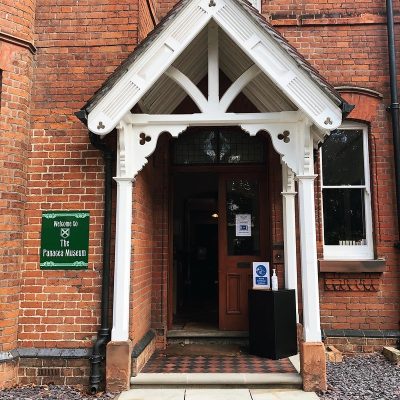 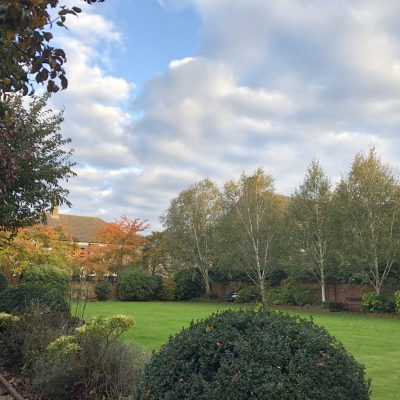 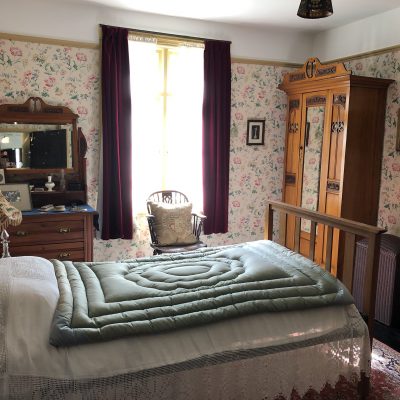 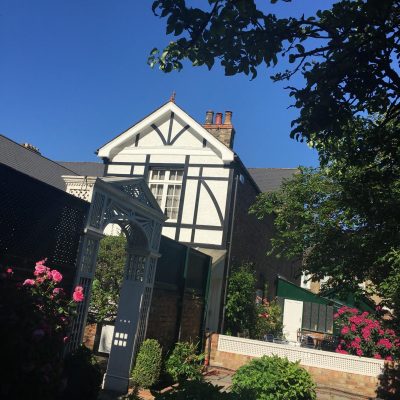 Womens History in the heart of Bedford

Visitors will have the opportunity to discover the fascinating story of Octavia and the Panacea Society, a religious community formed in Bedford in the early 20th Century.

The Society’s name became familiar to many people beyond Bedford through their national advertising campaign to open Joanna Southcott’s sealed box of prophecies.

Q Are there any Panacea Members left?

No, there are no members or believers alive. The last member died in 2012, with the buildings opening as a Museum not long afterwards.

Q How is the Museum run & funded?

The Museum is run by the Panacea Charitable Trust, who are an active grant giving organisation in Bedfordshire and wider areas.

Show all timings
Get Directions 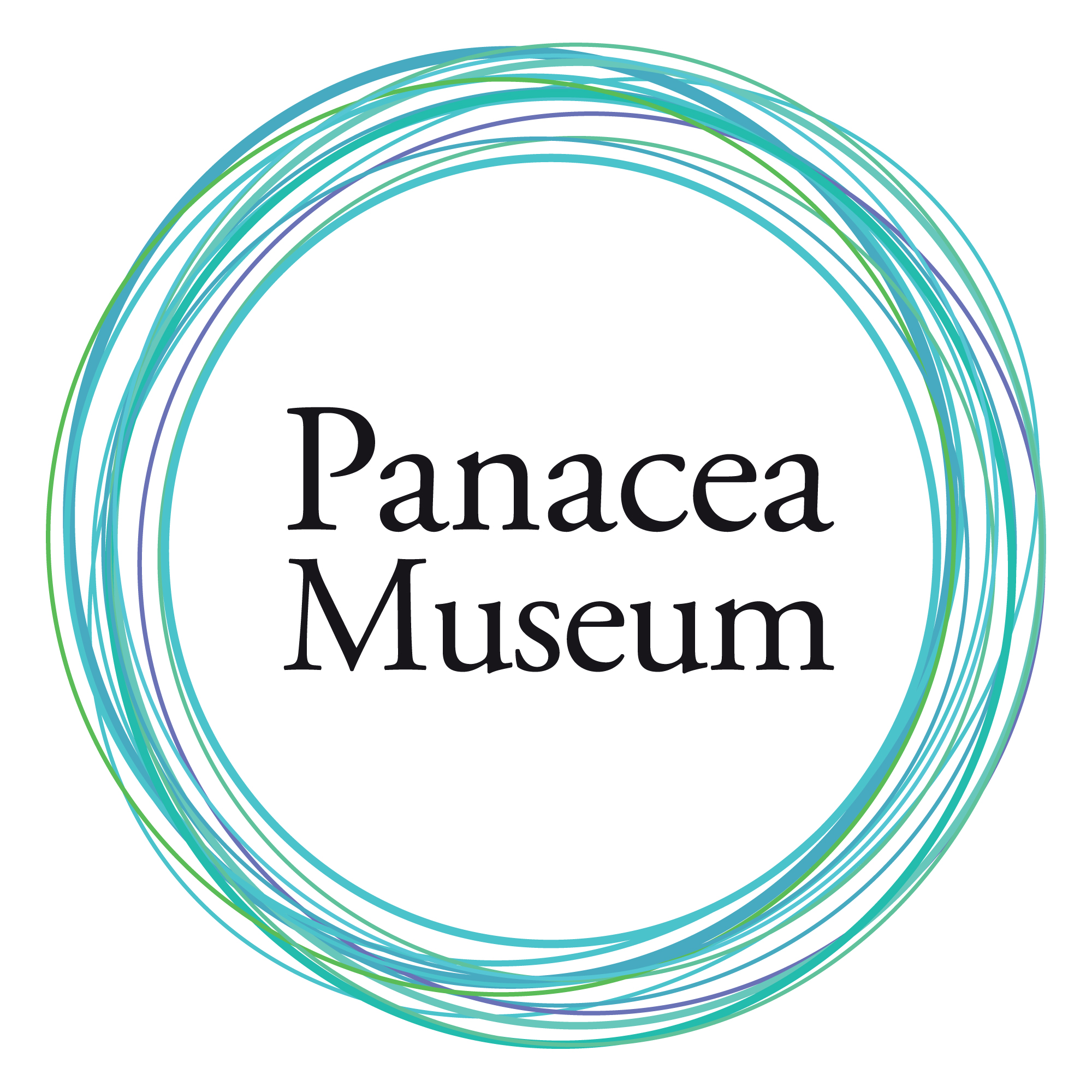