We have a rich history of theatre in Bedford and attract world class performers and well known acts.

Located on St Peter’s Street, The Quarry Theatre at St Luke’s has an impressive ‘what’s on guide’ for its 282 seat theatre and 50 seat studio-theatre. Adapted from a former chapel, the theatre hosts touring productions, comedy, film and dance as well as NT Live screenings.  The Quarry is also the home of Bedford Film Festival and Bedford Comedy Festival.

Thirsty theatre-goers will be pleased to know it has a large bar and garden, ideal for pre-show or interval drinks.

The Bedfringe festival has been bringing top quality comedy and more to Bedford for the past 12 years. The Quarry hosted an impressive 50 events over 5 days during Bedfringe 2018. 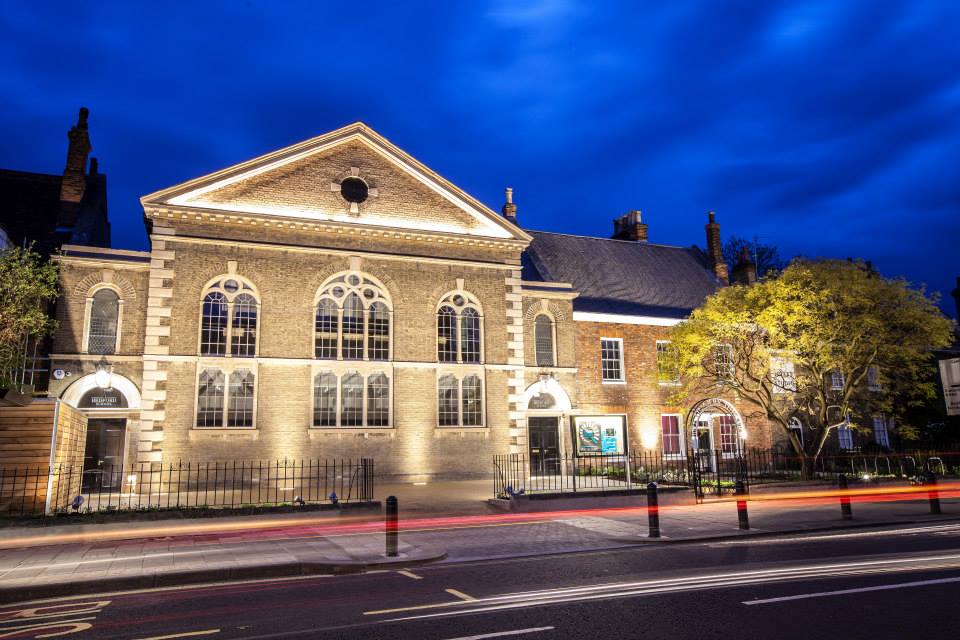 The Place is one of Bedford’s best places to see high-quality and cutting-edge professional theatre, as well as being the home of Bedford’s best amateur and student theatre companies. They present a mixed programme of theatre, music, film and community-led work, running year-round. 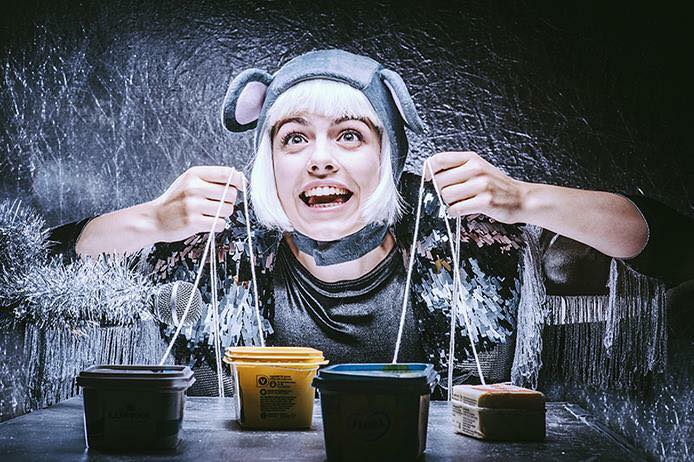 Bedford Corn Exchange in the heart of the town has a fantastic programme of events, whether you’re looking for music, comedy, theatre or more, there’s entertainment for everyone.

Big names are coming to the Corn Exchange and in 2019 you can see a whole of host of acts and genres to include Jimmy Carr, Josh Widdicombe, Ed Byrne,  Russell Kane, Philharmonia Orchestra, Abba Forever and so much more.

Plus there’s loads of other great nights out to include Back to the 90’s, Bon Jovi Experience, Faulty Towers  – Dining Experience, Only Fools and Murders – A Murder Mystery and there’s plenty for the children too! 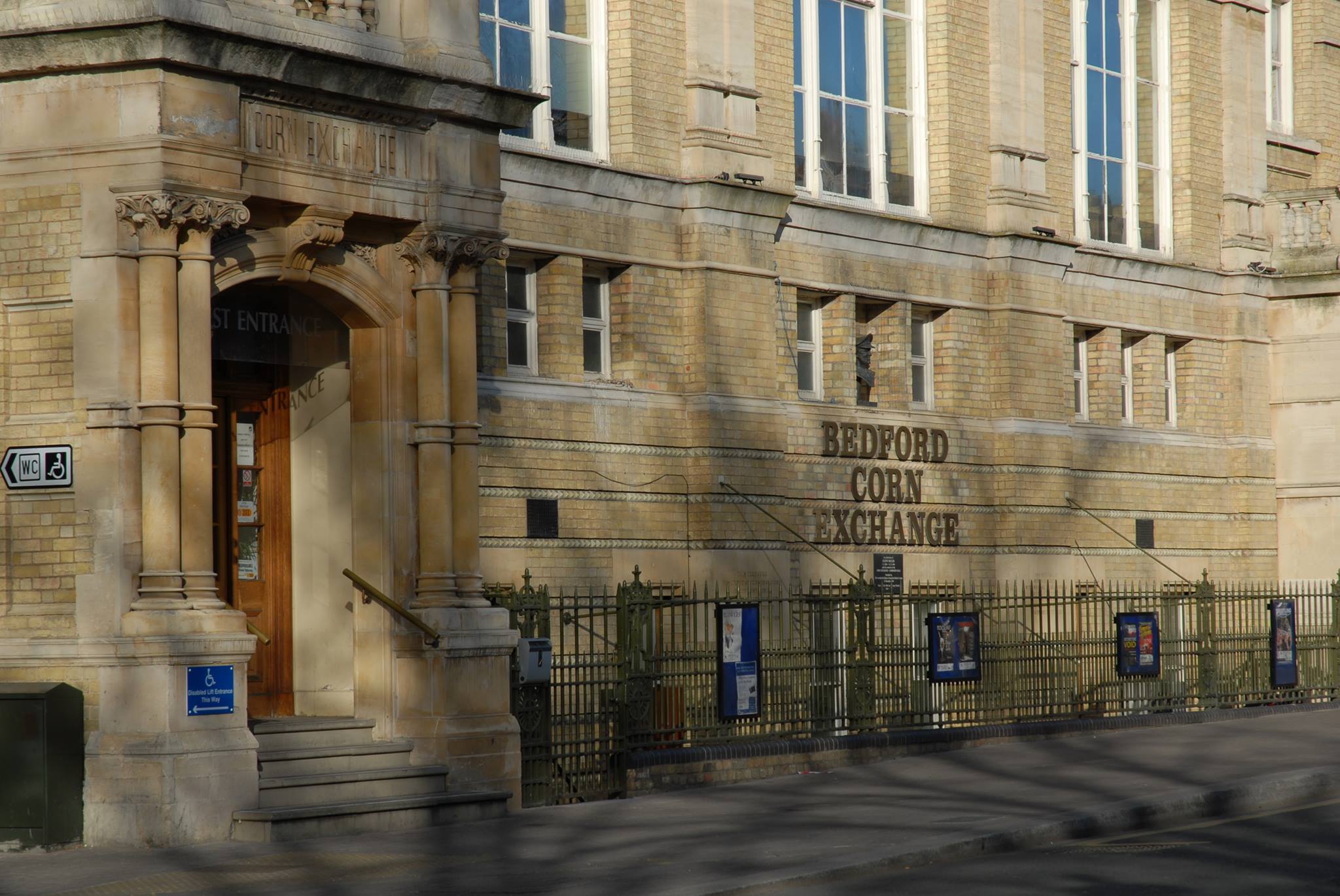 The Mill Theatre in Sharnbrook is a conversion of a former water mill known as Stoke Mills and it opened as a theatre in 1979 with “Salad Days” and productions now include a mix of drama, musicals and variety. 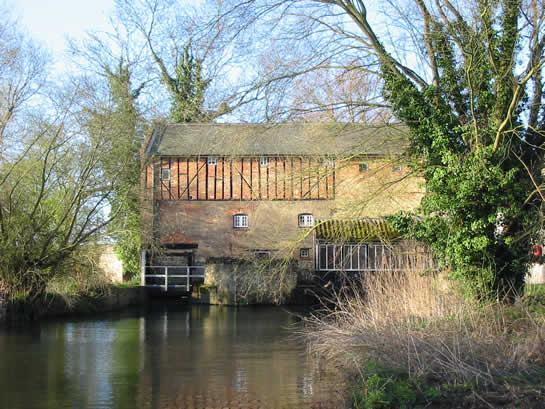